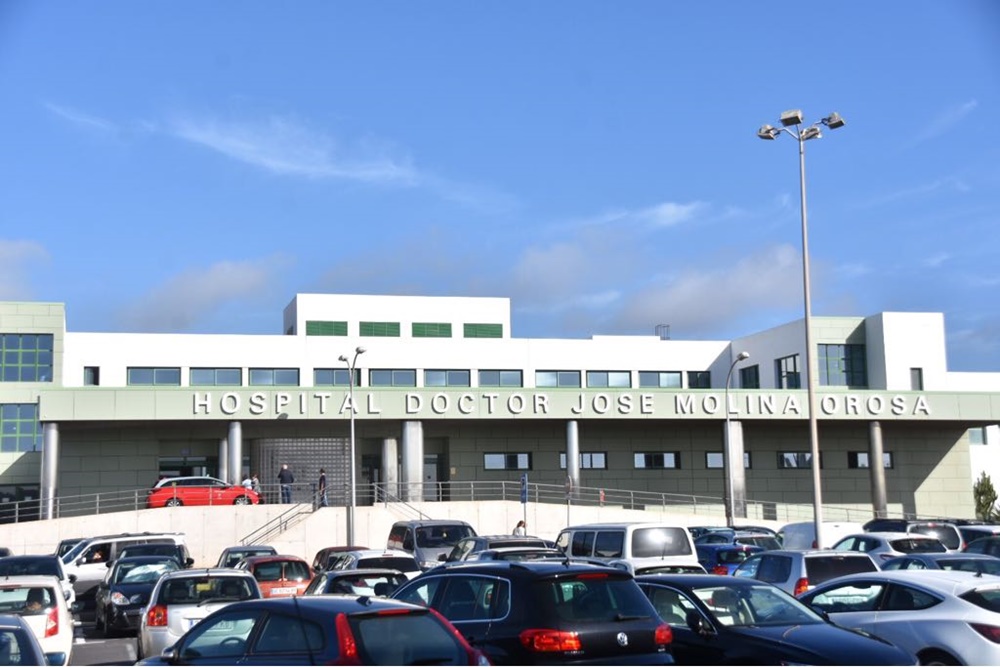 The Plenary Session of the Cabildo of Lanzarote, celebrated during the morning of  Friday, July 27, in the Civic Center the Anchorage of Puerto del Carmen, municipal term of Tías, has agreed with the favorable vote of all the groups with political representation in the First insular institution the modification of budgetary credit for the purchase of a plot that will be destined for the future construction of the bunker that will house the Radiotherapy Unit of Lanzarote and for the acquisition of a hyperbaric chamber.

The land, for sale for an amount of € 353,084.05 , is located in the vicinity of the José Molina Orosa Hospital, specifically on García Escámez Street 266A, has the qualification as urban land for sanitary use. The modification of the credit also foresees the purchase of a hyperbaric chamber, as well as the installation of the fire system according to the regulations.

Both the president of the Cabildo de Lanzarote, Pedro San Ginés, and the health minister, Juan Manuel Sosa, have stated that the first institution thus fulfills a commitment made with the Canarian Executive and with the society of the island.

“We committed to yield ground for the projection of this important infrastructure and we will shortly materialize that objective with the purchase of this land that has the mandatory reports for its use.This Government has been sensitive to the vindication of patients and their families Regarding the urgent need to implement the Radiotherapy Unit in Lanzarote, which will prevent displacement and make it possible for the disease to be treated in the usual environment. “