Air Europa delivers the operation to Canaryfly in the Canary Islands 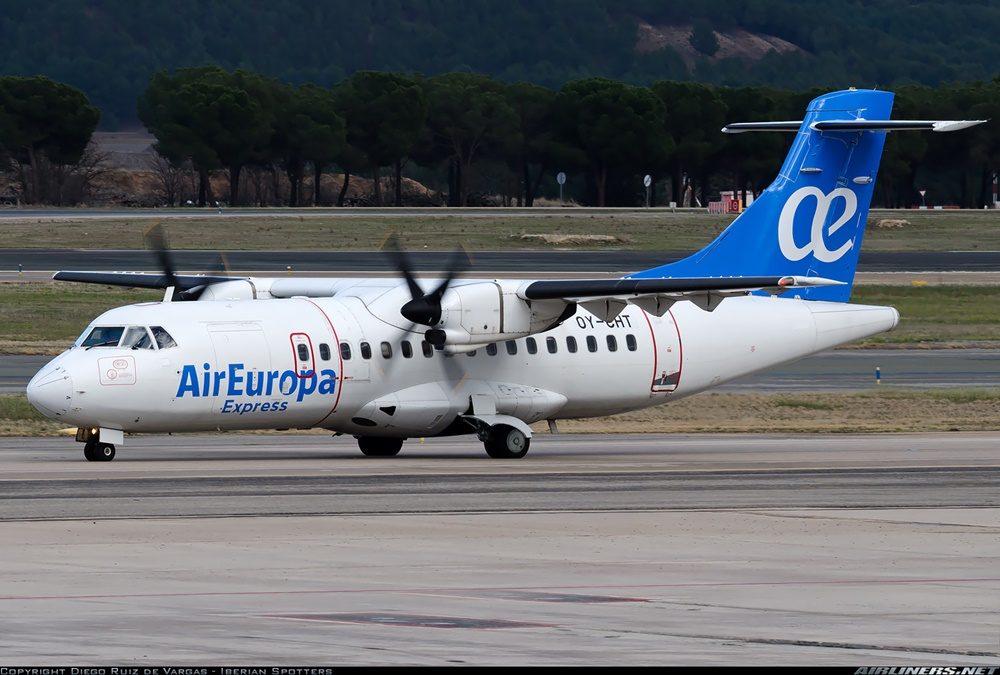 Air Europa closes the Canary Islands after less than two years flying between islands. The company of the group Globalia has announced that it gives its operation to the company Canaryfly which will allow to maintain the frequencies.

Canaryfly will assume the more than 60 Air Europa workers, as well as the ATR-500 aircraft with capacity for 68 passengers. The company began offering up to 30 daily inter-island flights in the archipelago with prices of around nine euros.

According to the report of Globalia, Air Europa transported 11.83 million passengers in 2018, 11.7% more, and invoiced 2.114 million euros, consolidating its position as the main engine of the group. The transoceanic flights absorbed most of the growth, ahead of the connections in the Old Continent. The company offered more than five million seats per kilometer (indicator of the supply of seats that is taken as a reference in the sector), with an occupation factor of 79.1%. In 2016, when breaking down more data, the Canary Islands brought together more than 3.4 million seats per kilometer, triple the Balearic Islands and the rest of national destinations.