Timanfaya, among the 20 natural wonders of Spain 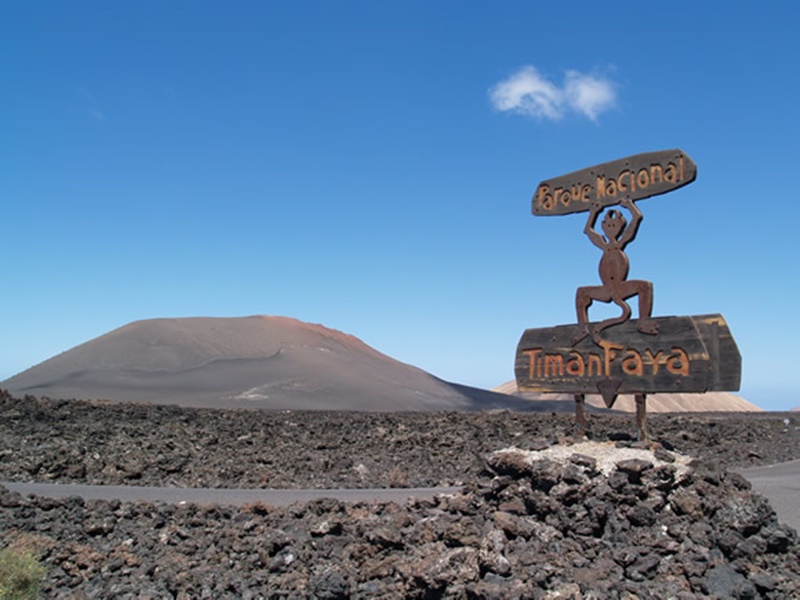 The prestigious National Geographic magazine once again looks at Lanzarote when it comes to choosing what it calls “The 20 Natural Wonders of Spain”. Specifically, it focuses on the Timanfaya National Park, which places it in third place . “It is not necessary to travel very far to enjoy stunning landscapes,” they point out in the magazine, which quotes Los Pilares de los Órganos de Garajonay de La Gomera and the Sotavento beach in Fuerteventura as the other two Canary locations on this list.

From the Timanfaya National Park they state the following: “This Canarian park is known for its Mountains of Fire, such as the popular Mantle of the Virgin, the Caldera del Corazoncillo and the Rajada Mountain. Its origin dates from 1730, at which time the violent eruptions that lasted in 1736 and, later, in 1824, that covered the south of the island with lava, modeling the morphology of the landscape.Timanfaya is one of the best examples of volcanic land without vegetation and gives corners of great beauty like the popular Charco de los Clicos, a radioactive green lake caused by sulfur and algae and some of the best beaches in the Canaries. “