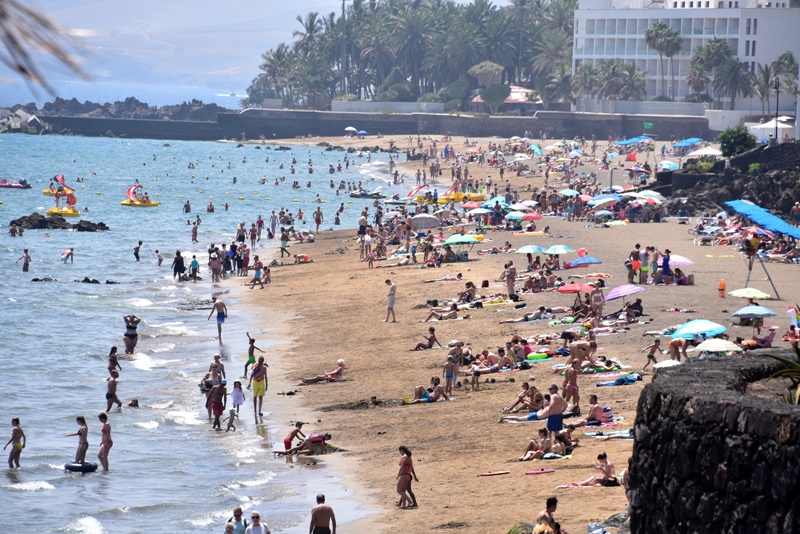 The Consortium of Security, Emergencies, Rescue, Prevention and Fire Fighting of Lanzarote informs that the General Directorate of Security and Emergencies of the Government of the Canary Islands has declared the situation of pre-alert due to high temperatures for Lanzarote on Monday.

According to data from the State Meteorological Agency (Aemet) and other available sources, the maximum temperatures will range between 30 and 36 degrees and will mainly affect the interior and south coast. There will also be the possibility of light weather mainly in height. As for the wind, it will be on the north-east coast, lax to moderate and in the interior, the wind will be moderate, tending to be weak in the second half of the day.

It is recommended to exercise caution, avoid the sun and intense physical exercise in the central hours of the day, avoid dehydration and pay special attention to the most vulnerable people, such as children or the elderly.