TUI is installed in Marina Lanzarote 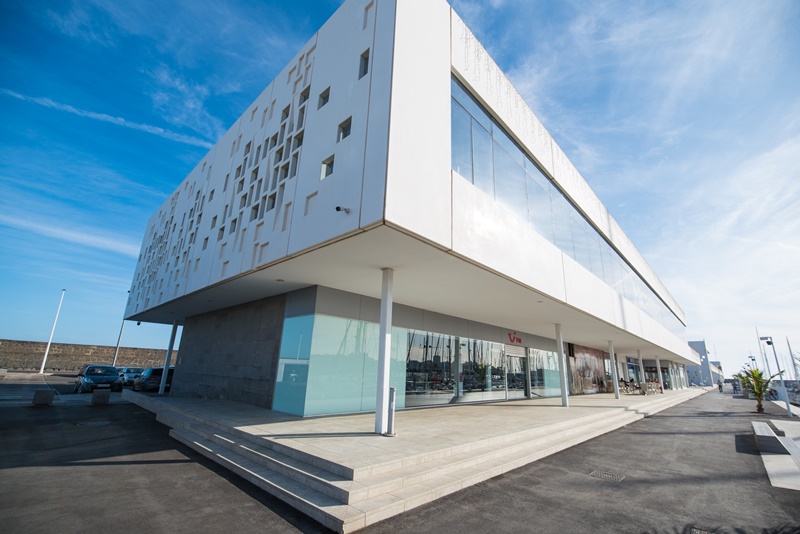 This is an implementation of 300 m2 of offices, in which TUI will operate all the central services of its tourist operations in the i sla, both of the company Matriz Tui España Turismo SLU, as well as of several of its subsidiaries, including the Intercruises port services operator.

From TUI, they state that the fundamental reason when choosing their new headquarters in Marina Lanzarote, has been the “strategic enclave of the marina, in the heart of the city of Arrecife with good access and good parking, as well as the wide variety of existing services in the marina, both leisure, trade and catering as well as sports. ” In addition, the location of the marina next to the cruise ship dock greatly facilitates the operations related to this segment.

From Calero Marinas, this agreement is celebrated, for supposing an alliance with an international company of the highest level, with which they share very important brand values ​​such as proximity to the client, sustainability and respect for the environment among many others.

Both companies state that a very important part of the agreement signed has been to make their best efforts to increase the tourist influx to the capital of Conejera.