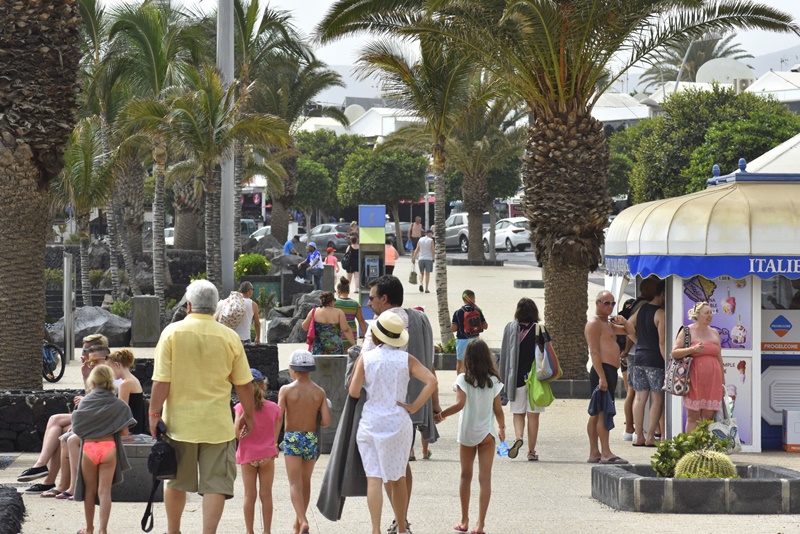 Finally it will not be October 31, the limit agreed upon after a second request for postponement, the departure of the United Kingdom from the European Union (EU). E l Brexit new calendar postpones break another three months, until 31 January 2020, after the third extension approved Monday by the 27 EU partners, as confirmed by the newspaper El Pais.

The new concession has been the most rocambolesque of the three approved so far, because the British Government of Boris Johnson asked it to ‘reluctantly’ and European partners have approved it after having to overcome the initial resistance of the French Government of Emmanuel Macron.

Brussels hopes that the postponement will allow the United Kingdom to hold early elections and clarify the position of the British Parliament on leaving the club.

Three and a half years after the referendum, the European Union grants the third moratorium. In this never-ending story, two prime ministers have fallen, James Cameron and Theresa May and Boris Johnson threatens to hold a new early election that all points to finally being held in the British Isles.

The uncertainty that Brexit is causing in the international tourism landscape and the devaluation of the pound sterling, as well as the crisis situation that several German airlines have gone through, which has affected connectivity, has caused considerable concern in the tourism sector from Lanzarote that fears a setback of English tourism to the island. That is why the island authorities bet on diversifying tourists to face Brexit.

Now, they have a period of another three months to plan the necessary changes so that the impact of Brexit is not as important in islands like Lanzarote.