Flights from Binter to Toronto and Boston 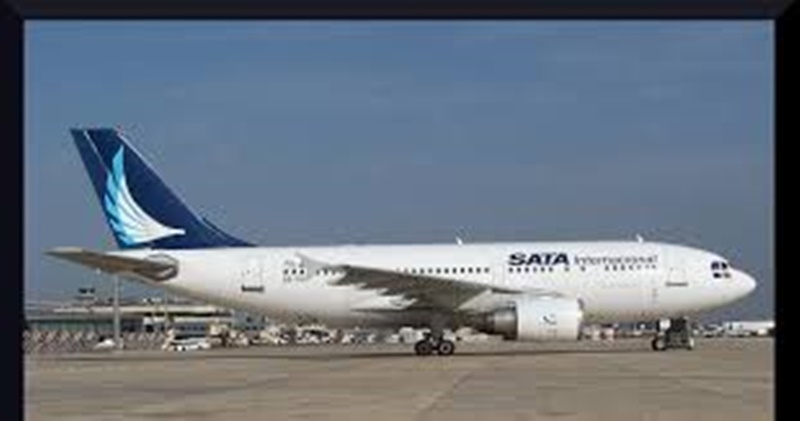 Binter launches flights between the Canary Islands and Toronto and Boston destinations for the summer season next year. The route, which stops at Punta Delgada in the Azores archipelago, is possible thanks to the code-share agreement between the Canarian airline and the Portuguese SATA.

The collaboration between the two airlines improves the comfort of passengers, who can make these connections with a single ticket, which includes the stopover in Punta Delgada, under a single flight code and with a single billing.

Between April 3 and October 23, Binter and SATA will make flights between Gran Canaria and Boston on Saturdays and, conversely, on Fridays, arriving on Saturday at the Canary airport.

In this case, the SATA flight will take off at 9:00 pm from Toronto to Punta Delgada, where it will make a stopover between 06.35 and 08.10 local time on Saturday, to land in Gran Canaria at 12.05 hours. The flight to the Canadian city will take off on Saturdays from the Grancanario airport at 12.40 pm to land at Punta Delgada at 2.40 pm. From there, it will depart at 4:45 p.m. to land in the capital of Ontario at 7:45 p.m.

From June 1, both routes will be reinforced with an additional frequency per week at the same time. In the case of Boston, this extra connection will depart on Mondays, with arrival in the Canary Islands on Tuesday, to leave that same day back to the American city. With regard to Toronto, the additional flight will depart from Canada on Mondays, arriving in Gran Canaria on Tuesday, to depart that same day back to Toronto.

Tickets can be purchased through the company’s usual sales channels: www.bintercanarias.com , the Binter app, telephone 902 391 392 and travel agencies.