The first international flight arrives in Lanzarote this Tuesday 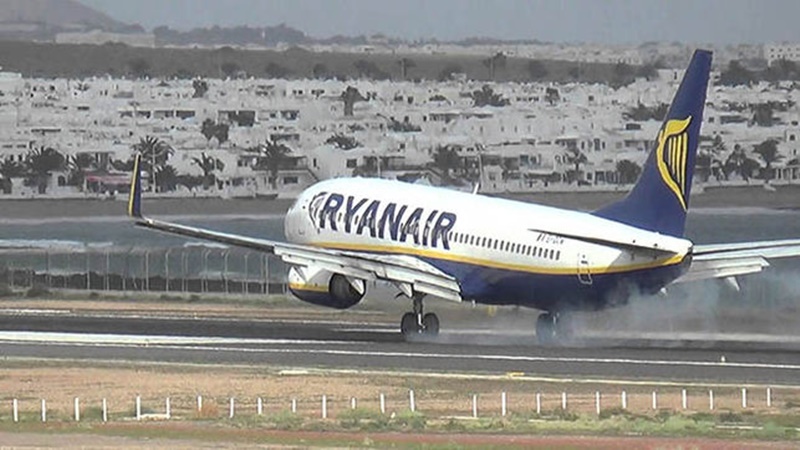 The first international flight arrives in Lanzarote this Tuesday. Tourism Lanzarote will carry out in the coming weeks reinforced promotional campaigns in the main European source markets of the island “

The decision of the Government of Spain, chaired by Pedro Sánchez, to bring forward the reopening of European borders to June 21, ten days earlier than originally planned, has caused the Ryanair airline to in turn forward the schedule of international flights with Lanzarote once the alarm state caused by the Covid-19 has ended.

In this sense, the president of the Cabildo of Lanzarote, Mª Dolores Corujo, points out that “the gradual recovery of air traffic at the Lanzarote-César Manrique Airport is a positive sign of the advancement of the new normality, but from the Cabildo we will be very attentive compliance with security protocols. ”

For his part, the island councilor for Tourism Promotion, Ángel Vázquez, recalls that “the Lanzarote Foreign Promotion Society (SPEL-Turismo Lanzarote) will carry out in the coming weeks reinforced promotional campaigns in the main European issuing markets on the island” .