The Canary Islands Government does not extend the mandatory nature of the mask, but will intensify its “vigilance” 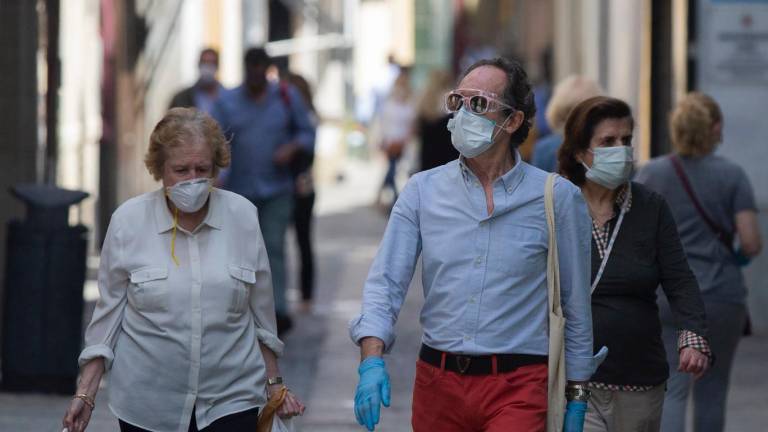 The spokesman for the Government of the Canary Islands, Julio Pérez, explained on Thursday that the regional Executive is not going to extend the mandatory use of the mask, but will intensify its “vigilance”.

Pérez said that the government has decided “to intensify the control of current regulations” because “today the epidemiological situation does not require that the obligation be extended beyond what they already are.”

This was explained by the counselor and spokesman after the meeting of the Government Council that took place in the capital of Tenerife, led by the president of the regional Executive, Ángel Víctor Torres.

Pérez insisted that masks “are compulsory in a large part of the activities” that are carried out on a day-to-day basis and that acts such as bottles without a mask are not allowed under current regulations, so that rather than looking for regulatory changes, to insist on “instructing files” and “sanctions” to exercise “stricter control”.

“Some of the greatest dangers occur in private spheres: in family gatherings, private parties, reunions and private spheres,” said the also Canarian counselor for Public Administrations, Justice and Security, who therefore appealed “to the sense of responsibility” of those involved, because it is clear that “at home people do what they want”. Pérez also maintained that when non-compliances are detected they will be sanctioned, which he hopes will increase the use of the same.