Lanzarote, in search of a new hospital 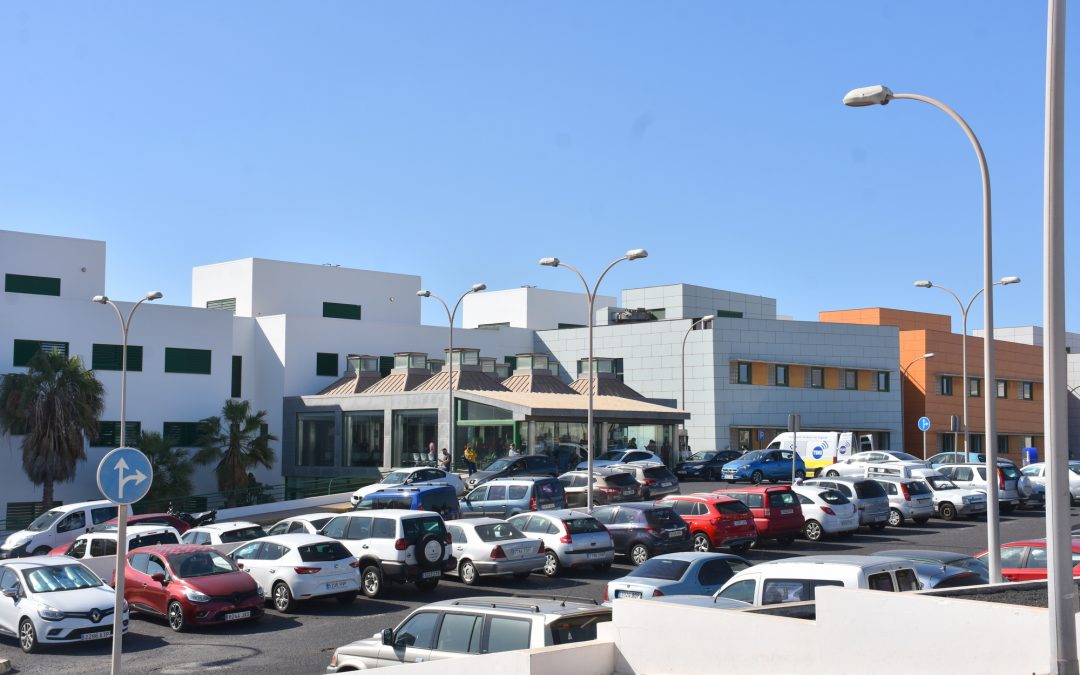