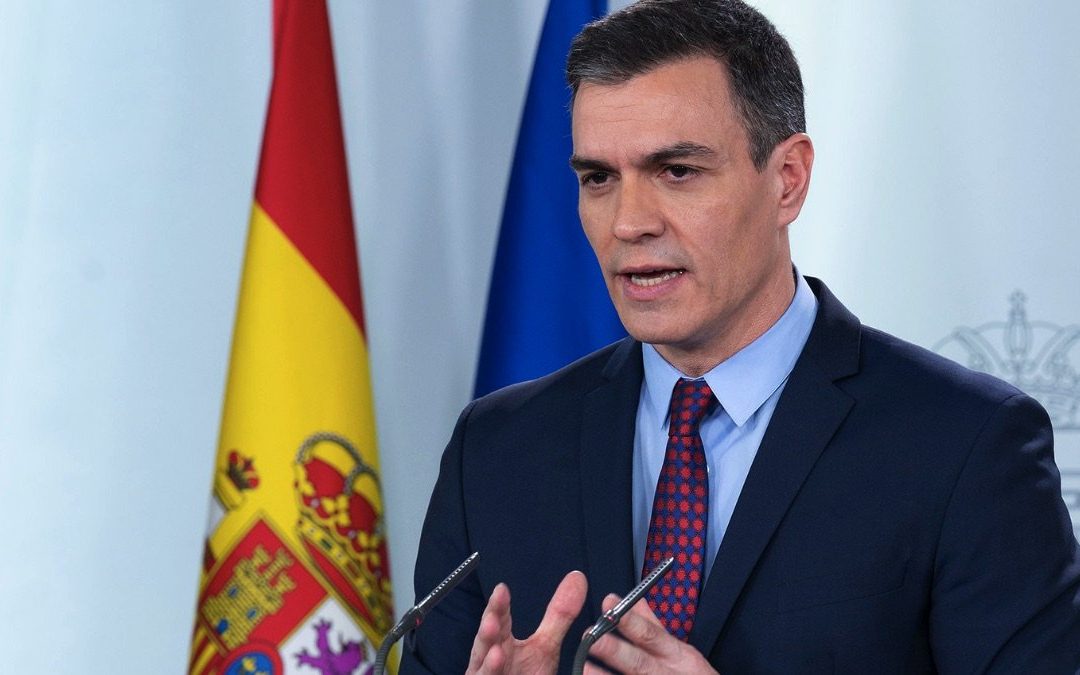 The Government has decided to extend the Alarm State for 15 days, as reported by the President, Pedro Sánchez, to the regional leaders in a telematic meeting held this Sunday. This new term is considered the minimum time to control the contagion that continues to grow exponentially.

The Executive must now request authorization from the Congress of Deputies to implement the new measure. With this determination, Spain will be confined throughout Easter.

The peak is expected to arrive at the end of next week and thus stabilize the epidemic and during the third tobegin reducing infections in the fourth. It will be then, when the government analyzes the situation again and it will be seen if it is necessary to continue with the state of confinement or if normalcy begins to recover.

As you can imagine, this situation of confinement will keep the country’s main industry at a standstill, which already assumes that in the best case scenario, it will not be able to open the hotels well into July and little by little.

In the case of Lanzarote, there is the inconvenience that our main client, the British tourist, is immersed in serious decision-making from this date, one week later than Spain, so it will depend on the evolution of this country. to know when their borders open and the fear of traveling is gone.