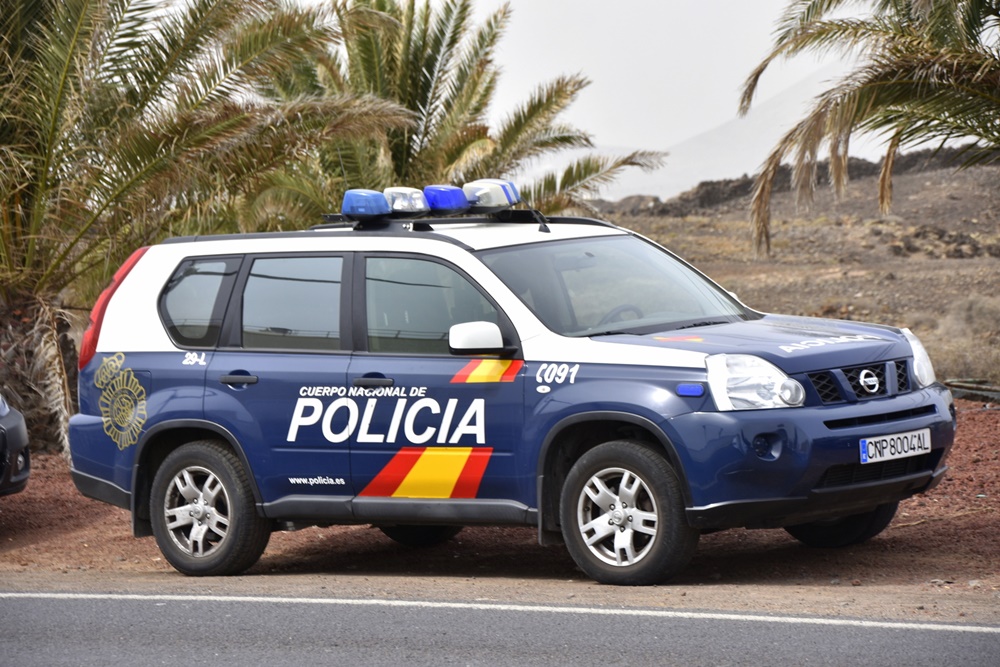 A man has been arrested in Arrecife trying to recover his house he had for rented and that the current residents had not paid him the lease fee for 9 months. The owner had been waiting for the judicial launch for several months to recover his home. http://www.lancelotdigital.com/sucesos/detenido-por-intentar-recuperar-su-propia-casa