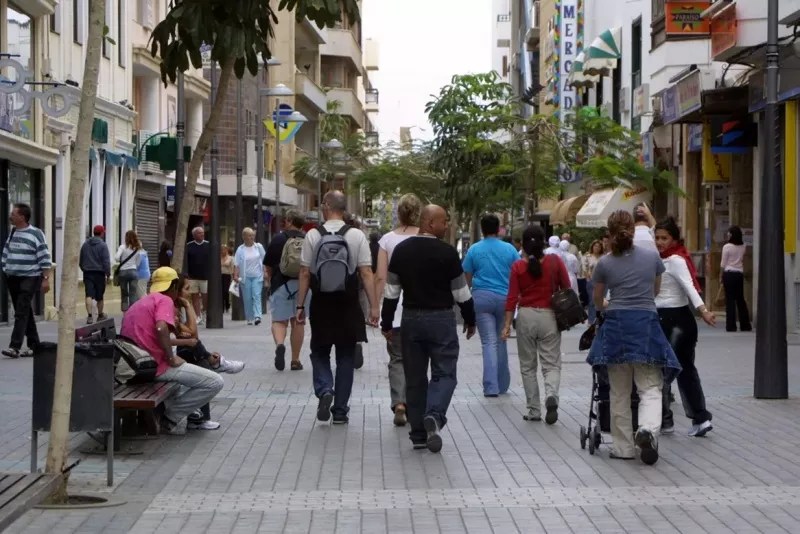 The island of Lanzarote continues to exceed 10,000 unemployed in April, a month in which, however, the number of unemployed has been reduced by 511 people compared to March.

In this way, the logical downward trend continues, given the enormous increase in unemployment that the island suffered during the pandemic. Specifically, on the island there are currently 10,203 unemployed.

Yesterday the data for the first quarter of the Active Population Survey were known, which indicated that while unemployment is at 13.65% nationally, in Lanzarote it stands at 20.21%, practically the same as in the Canary Islands.

This means that unemployment on the island exceeds the national average by up to 50% and places the island’s data at the bottom of the country.

Economic recovery was one of the keys to this legislature, affected almost from the beginning by the covid pandemic with zero tourism, it is taking time to start, despite the relative improvement in the economic situation.