A boat arrives at the beach of Jablillo in Costa Teguise 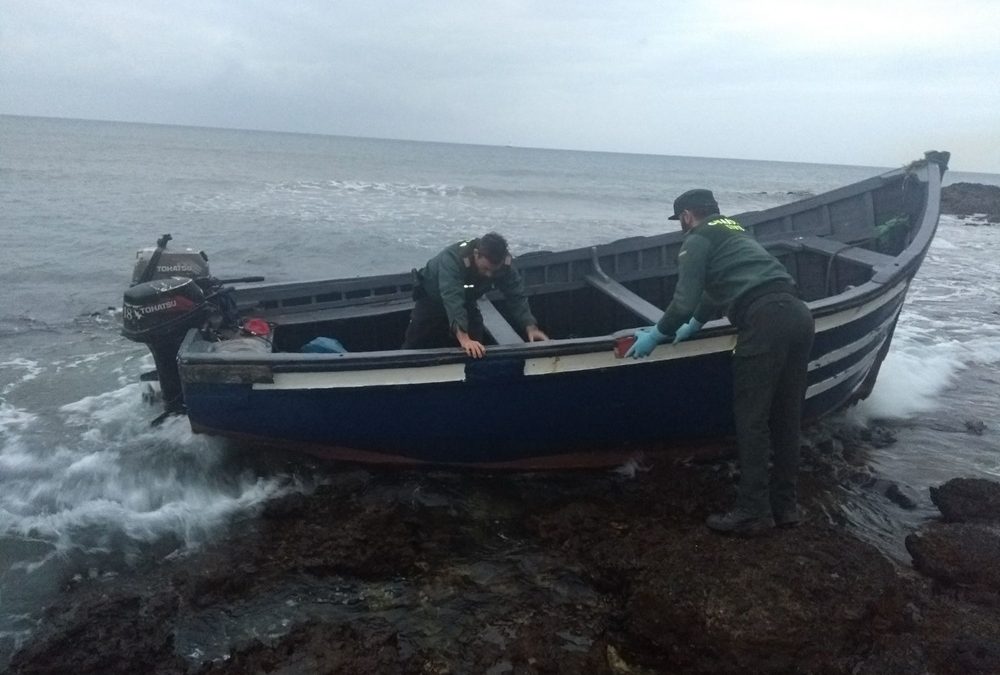 A new boat arrived at dawn on May 8 at Jablillo Beach in Costa Teguise with 11 immigrants on board, according to the Red Cross Autonomous Coordination Center in the Canary Islands. It seems that 7 of them are minors and only one woman, all of Maghrebi origin,

At about 4.30 a citizen called the Main Post of Costa Teguise saying that he had seen several people with wet clothes walking near Playa del Jablillo

The Coordination Center for Emergencies and Security 1-1-2 (CECOES) activated the Emergency Immediate Response Team (ERIE) in the area of ​​Humanitarian Aid to Immigrants to collaborate in the intervention of arrival of Patera to Costa Teguise. An ambulance, a patrol of the Civil Guard and the Local Police approached the place.

At this time and according to reports from the Security and Emergencies Consortium of Lanzarote, the immigrants are in the barracks of the Civil Guard of Costa Teguise. It is not ruled out that they are more undocumented during today.