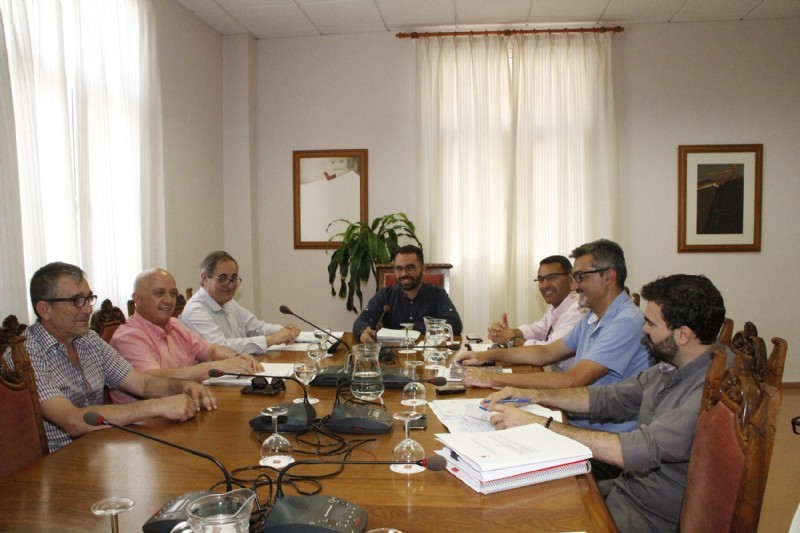 The Cabildo of Lanzarote comes to the step of the falsehoods issued by the so-called hostile press and the accidental president of Nueva Canarias in Lanzarote, Armando Santana, flatly denying that the water in Lanzarote would rise by 25% and that the most expensive water would be paid from Spain.

In this regard, the council ensures that with the increase approved in the Consortium Canal Management, a family of three members and an average consumption of 18 tons, will pay on average only 32 cents more than what he had been doing so far.

At the last Assembly of the Water Consortium of Lanzarote held on July 2, it was unanimously approved to approve the revision of tariffs for the integral water cycle, a review that takes place one year later than that established in the specifications with Canal Gestión Lanzarote This increase will be made if the Territorial Price Commission of Las Palmas, entity to which the new rates have just been sent, approves them.

San Ginés notes that “it is important to clarify to the opposition that Canal Gestión Lanzarote neither raises nor lowers the rates, who can only do so is the Water Consortium of Lanzarote and does so in accordance with the unanimously approved contractual obligations”