A multi-storey car park for the Hospital? 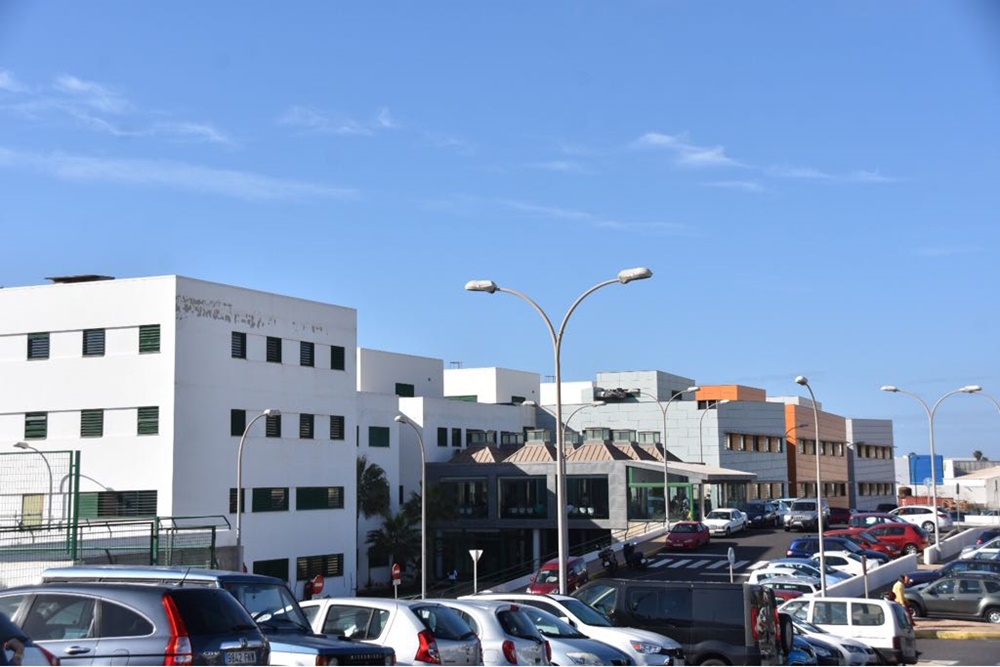 Manolo Cabrera does not lose ground to put in the interdict the political activity of his party. In a hard communique signed by the PIL of the Cabildo, to demonstrate that he is in another PIL, he asks the Government of the Canary Islands for urgent improvements in the health of Lanzarote and greater investment.
In this sense, he believes that the construction of a parking lot in the José Molina Orosa General Hospital is of great importance, as it offers better and better parking possibilities.
“Given the inoperability of the leadership of the PIL to devote their time to something more interesting than to expel their own colleagues, since this direction does not seem willing to fight, nor do any political work, at least from the PIL-Cabildo we want to make our voice heard in view of the complaints that come repeatedly from anonymous users of the General Hospital. ”

For the insularista “we live in this moment the worst stage in the attention to the users of the General Hospital.”Coming complaints from the professionals of the sector and citizens who come to the Emergency Room for example, there are many people who have to suffer two or three hours waiting for medical attention.Shameful. They usually argue that there are only two doctors for all the emergencies that enter. Worse still is the thing if you need a specialist: ophthalmologist, cardiologist, orthopedic surgeon or any other. Then the wait can go to four hours ”

To this evil, point out in the statement, adds the already known, and even patiently assumed, long wait for those who need surgical intervention of any specialty. more often, they have to be done in Gran Canaria, with the inconvenience that comes with displacement and distance, we have now less means and specialists for a greater demand.

The hospital’s age and even lack of ample parking and conditions for the area make the feeling worse despite the efforts of professionals. Since the Cabildo, it has been thought, we believe rightly, in the purchase of a plot attached to the Hospital to expand said parking lots. But we need to consider the construction of a multi-storey public car park for the immediate future.

“It is recognized that there is a historical deficit, which continues to increase with this island in all types of investments and infrastructures, Lanzarote is a bargain for the Government of the Canary Islands, and other islands that take the investments that we do not do here. the insular political parties do not agree on anything:Palace of congresses, fairgrounds, agricultural complex, sports facilities, educational, roads, centers of technology and of any other nature, are made in other islands, criticize.