A new boat arrives on the island after a small truce 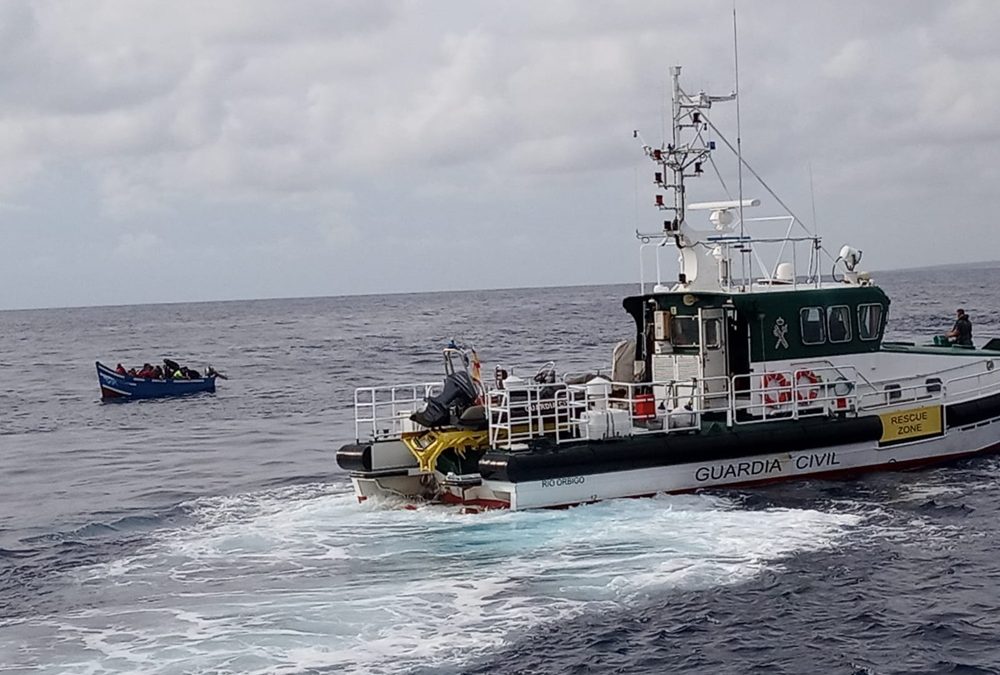 A new boat arrived this morning to Lanzarote , after a small truce that these illegal boats gave, arriving last on October 13 , to the situation of Humanitarian Emergency in which the island is located.

Early this morning of Monday, around 08:40 hours, a fisherman alerted the 112 for the sighting of a small boat type towards Órzola, municipality of Haría. 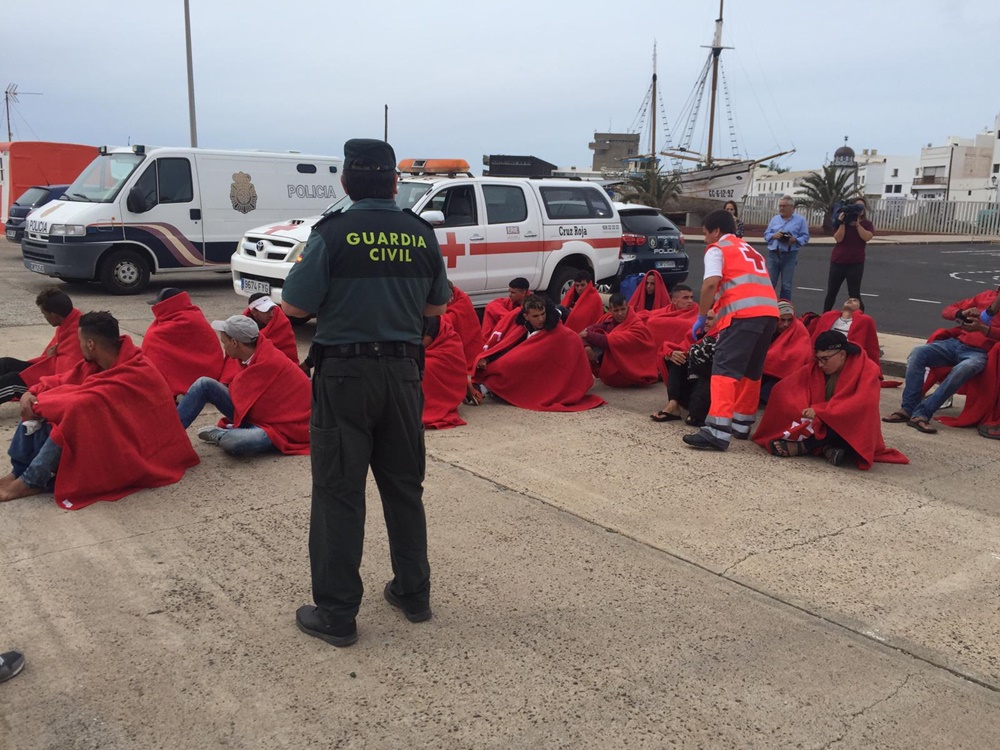 Once the competent services were activated, the components of the Provincial Maritime Service Service of Fuerteventura in the Orotava 5 Patrolle along with Salvamar (Al Nair) were moved .

Later at 10:05 hours Salvamar (Al Nair) has located this vessel with a total of 24 immigrants, initially all adults, of Maghrebi origin, which have been transferred to the Port of Naos (Arrecife), where it has been deployed a Security device composed of the Tax and Land Patrol (PAFIF) of Costa Teguise and agents of the Arrecife National Police Corps.

At the same time, the Maritime Service boat (Orotava 5) has towed the small boat to La Graciosa Island.