A “wave of heat” arrives in Lanzarote 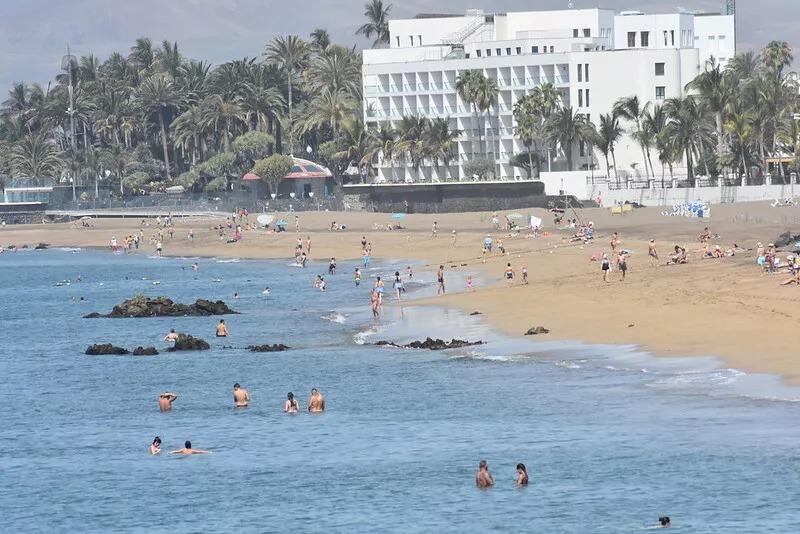 The Canary Islands and Lanzarote end the month of August with the arrival of a small heat wave, this Wednesday, which will leave temperatures of up to 31 degrees on the islands, with the expected minimum being 23 degrees. The winds coming from Africa will leave haze and high temperatures, according to the AEMET

However, in addition to this heat that is coming, there is a pre-alert situation due to rains and storms, which will mainly affect the island of Gran Canaria.

The truth is that the Islands will begin the month of September under the influence of a tropical easterly wave, an atmospheric disturbance that could lead to showers, especially in the western islands, without ruling out that heavy rains in the Canary Islands will make an appearance, especially in the islands of La Palma and perhaps in Tenerife, as indicated by the AEMET.