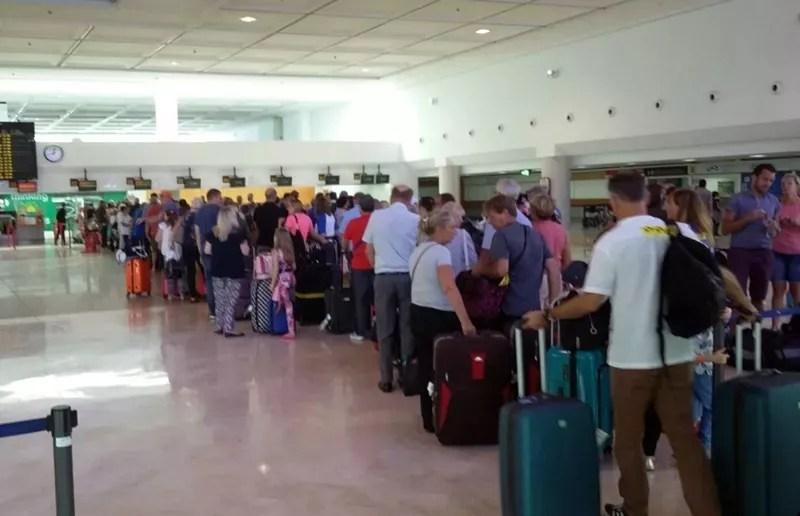 The activity of the César Manrique airport has been incessant throughout the weekend. Some 400 operations between landings and takeoffs between national, international and island aircraft were recorded. Of the total operations, more than sixty have been of British origin, a sector that has been perfectly reactivated after the pandemic.

This shows that, after a summer of full activity and total recovery of tourism, the health of the winter season is excellent.

On Saturday, 78 national and international flights arrived, plus 24 island flights. Among them a new flight of French origin. Specifically, 7 flights arrived from London, 5 from Madrid, 4 from Manchester and as many from Dublin, three flights from Brussels, Paris, Oslo, Edinburgh, Birmingham and Frankfurt. In addition, two flights arrived from Valencia, another two from Amsterdam, Cork, Bristol, Rome, Milan, Bilbao, Nottingham, Barcelona, ​​Seville, Belfast and Düsseldorf. Finally, a single flight from Lille, Memmingen, Eindhoven 10, Rotterdam, Bratislava, Helsinki, Warsaw, Newcastle, Malaga, Nantes, Glasgow, Leeds, Hamburg, Bordeaux, Stuttgart Bergen and Catowice. In addition to those already mentioned who came from other islands.