Another blow to tourism in the Canary Islands 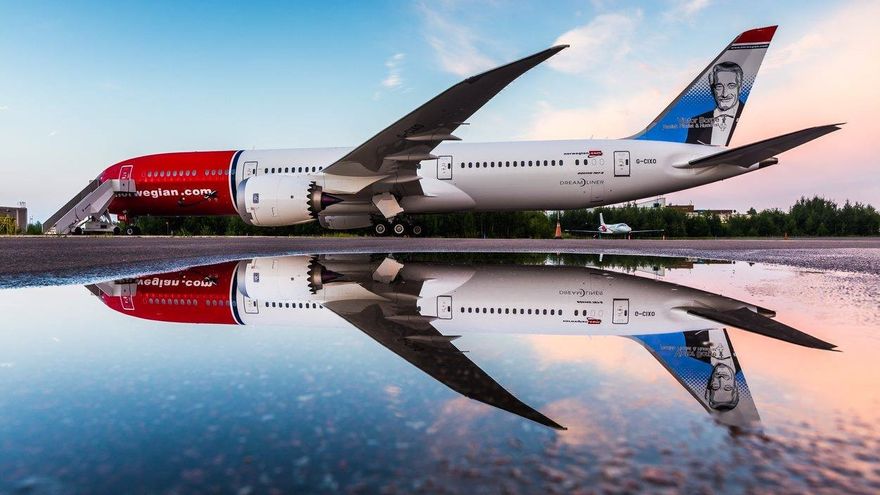 The Canary Islands have received another blow where it hurts the most, the tourism sector, and that is that the Norwegian airline has announced a Temporary Employment Regulation File (ERTE) to 1,600 employees in Norway and a reduction of its routes to 12 routes within the country Scandinavian after the Norwegian Government’s decision not to financially support the company to overcome the Covid-19 crisis and due to travel restrictions, as reported in a statement. It should be remembered that with this company many Scandinavians arrived in Gran Canaria and, from there, with Binter they moved to the rest of the islands, including Lanzarote.

“Norwegian is forced to place 1,600 employees in Norway on a temporary employment regulation file and to reduce the capacity offered considerably,” the airline announced, blaming it on “the Norwegian government’s decision not to financially support the company to overcome the Covid-19 crisis while, at the same time, imposing travel restrictions that actively discourage passengers from traveling. ”

In this sense, the company points out that the travel restrictions imposed by the Norwegian government have a “critical effect” and “Norwegian needs to keep its operating costs to a minimum, while the company continues to work on solutions for its survival.”

Norwegian CEO Jacob Schram has stated that after the “disappointing announcement” by the Norwegian Government they have “no other choice” but to suspend employment of another 1,600 colleagues and to “strand” 15 of the 21 aircraft with which the airline has operated in recent months.

According to Schram, the travel restrictions recently imposed by the Norwegian government “have stifled any hope for a stable and progressive recovery, with factors beyond our control impacting Norwegian from all angles.”

“This is a sad day for everyone at Norwegian and I sincerely apologize to all those colleagues of ours who will now be affected, but we have no alternative. Before Covid-19, Norwegian employed more than 10,000 people, but in the next few months there will only be 600 fellow employees, “he lamented.

In any case, it has assured that its objective is to maintain six planes on national routes within Norway, and has said that it hopes that these will receive support from the Ministry of Transport “as previously announced”

“Unfortunately, this significant reduction in routes will also affect those customers who have already booked a flight with Norwegian,” he added, although he pointed out that “everything possible” will be done to offer affected customers an alternative travel option. “I sincerely apologize for the inconvenience caused by this situation. We will serve all affected customers directly,” concludes Schram.