Be careful if you travel with Ryanair next week 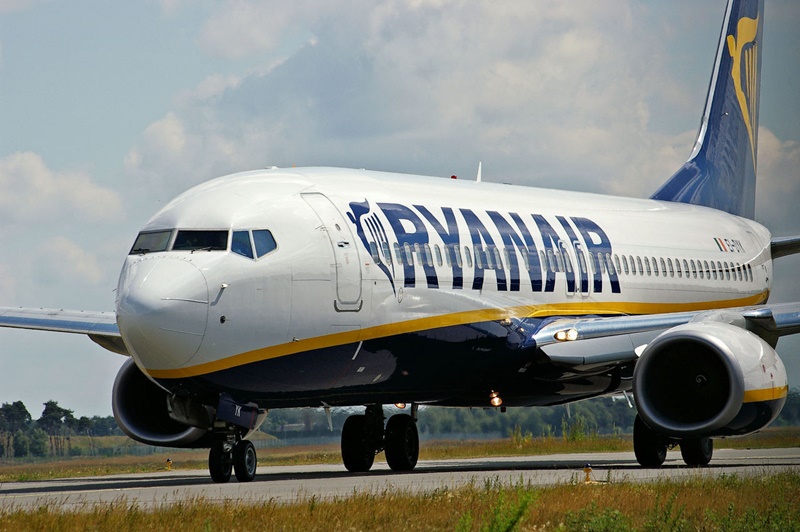 The cabin crew (TCP) of Ryanair have announced that they will go on strike the next days 8, 10 and 13 of January, when the conciliation act in the Interconfederal Service of Mediation and Arbitration (SIMA) between the company and the representatives of the workers (USO and Sitcpla unions), summoners of the stoppages, as ABC newspaper reported. A few stoppages that are called the TCP of all the bases of the Irish airline in Spain. Meanwhile, the Ministry of Development will decide again the minimum services for the three days of strike of Ryanair.

According to the USO, the proposal agreed by the different unions contemplated operating all inter-island flights, 50% of the connections between the peninsula and the Balearic and Canary archipelagos, and 25% of the peninsular flights of more than 500 kilometers. distance.

In the aforementioned proposal, neither flights with a distance of less than 500 kilometers nor international flights are considered as essential flights, since Ryanair is not a flag company and it is not the only alternative in the main routes, since it operates only by pric