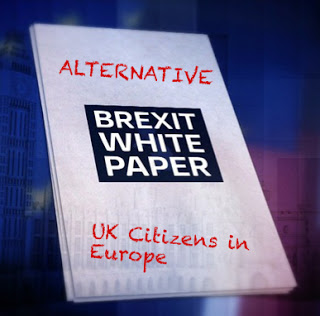 Eurocitizens (Madrid) Bremain in Spain (Valencia) andBrexpats in Spain (Andalucia), as well as other groups representing UK residents across Europe, have joined forces to fight for their rights. They are calling on Theresa May to make an immediate agreement to preserve the rights of citizens which were in place in the UK and the EU before the Brexit referendum.