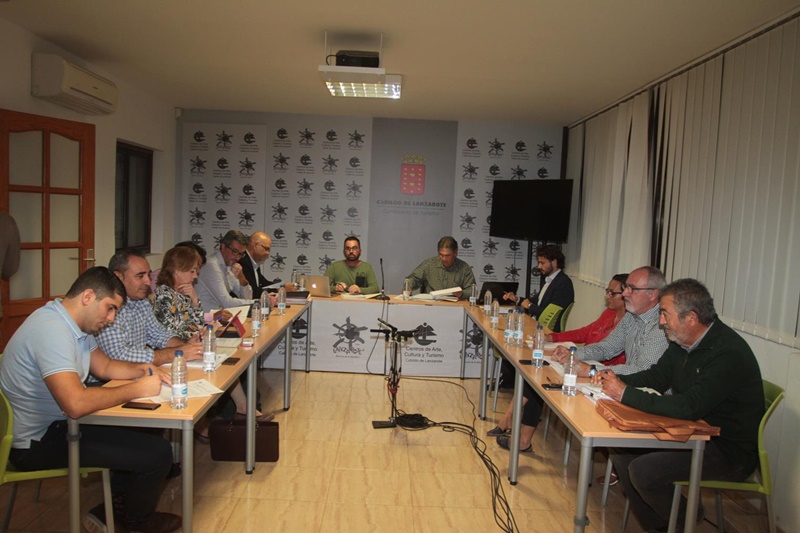 The opposition does not vote in favour of paying what was promised to the workers of the Centers.Neither of the two objectives that the opposition intended, in its fight against Pedro San Ginés at the expense of the Tourist Centers, could be specified yesterday in the Board of Directors of the CACTs. Neither could the effects of the resignation of José Juan Lorenzo as a member of the Board and ultimately as CEO of the EPEL, nor the salary increase as agreed to by the workers in one of the last extraordinary plenary sessions. http://www.lancelotdigital.com/lanzarote/la-oposicion-no-vota-a-favor-de-pagar-lo-prometido-a-los-trabajadores-de-los-centros