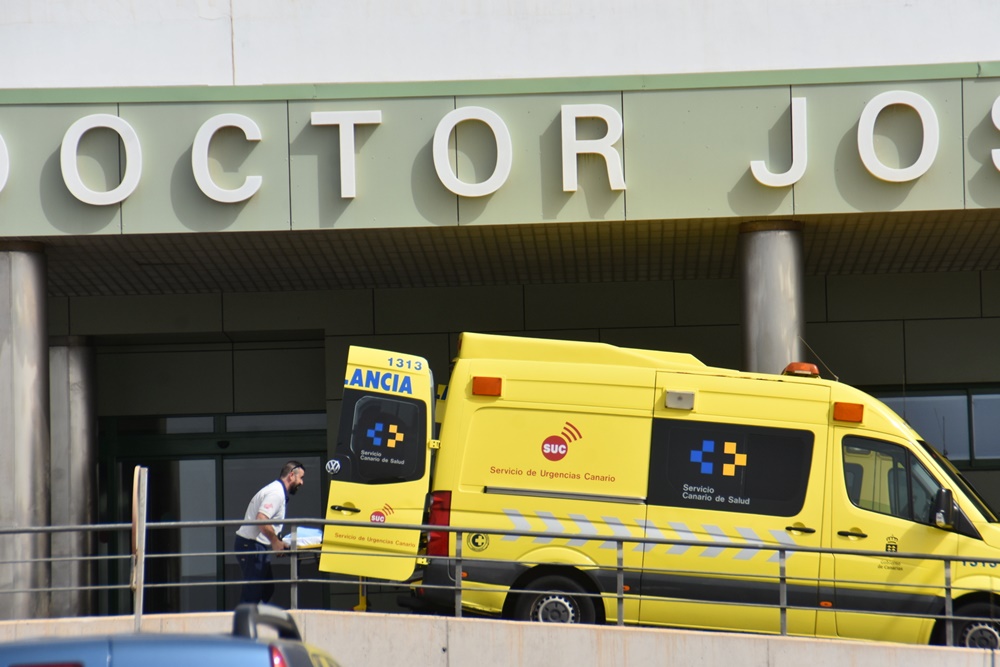 As reported in DIGITAL LANCELOT

In 2019 more than 3 million will be invested in the hiring of 118 professionals under the PLUSCAN – The Health Minister of the Government of the Canary Islands, José Manuel Baltar, announced yesterday afternoon in the regional Parliament that during 2019 within the framework of the Canary Islands Health Emergency Plan (PLUSCAN) for the improvement of hospital emergency services and out-of-hospital services will be hired a total of 118 health professionals, action that has an investment of 3,000,130 euros.

On the other hand, Baltar said that during this year will be launched 18 new actions under the PLUSCAN to improve emergency assistance in the Canary Islands, in addition to the activation of the Point of Care in a total of 34 health centers of the Archipelago.

Between 2017 and 2018, a total of 306 professionals have joined the network of hospital and extra-hospital emergencies, of which 54 are doctors, 90 DUE, 34 nursing auxiliaries, 53 administrative assistants, 28 technicians, 43 technicians. Specialists in Rays and 4 Technicians Specialists in Laboratory . Of the total, the emergencies of Primary Care have been reinforced with 143 professionals and those of Specialized Care with 163.

All these measures suppose an improvement of the capacity of resolution and efficiency of the network of emergencies both hospitable and extrahospitalarias of the Canary Service of the Health.

Through the PLUSCAN, the urgent care hours have been extended to 24 hours for the emergency services of 12 health centers; the Urgent Radiology schedule has been extended in 15 centers, with which, with the hiring of corresponding personnel, the resolution of the Primary Care Emergencies has been improved.

In addition, at the beginning of this year, the urgent analytical service will be implemented in a total of 34 health centers in the Islands.

In terms of health transport, the following improvement actions have been carried out: three ambulances with advanced life support in La Gomera, El Hierro and Lanzarote and one with basic life support in La Palma. In addition, the Health Services Management of La Palma assumed the hiring of transport health personnel in that Island.

Simultaneously, the health infrastructures have been improved, finishing seven works, while another four are in the execution process and 26 are already projected for the 2019 and 2020 annuities.

In addition, at this time, to meet the increased demand for assistance in emergency services, motivated by the increase in cases of influenza and respiratory diseases associated among other causes, has been activated the contingency plans of primary care centers and Hospital. These plans are reviewed every day and their measures are adapted to the needs.

The Managements monitor their daily care pressure and before the increase produced, until now, the staff has been reinforced in the hospitals and primary schools affected, so that at the University Hospital of Gran Canaria Dr. Negrín and after the opening of the new area of Emergency and the transition area, 95 professionals have been hired: a doctor, 36 nurses, 36 nursing assistants, 20 wardens, a Radiology technician and an Emergency reporter. There are also two doctors pending incorporation.