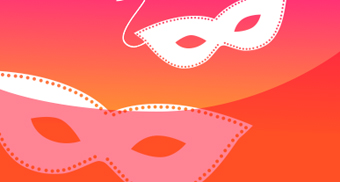 The carnival dates have been confirmed for 2012 and are as follows: –