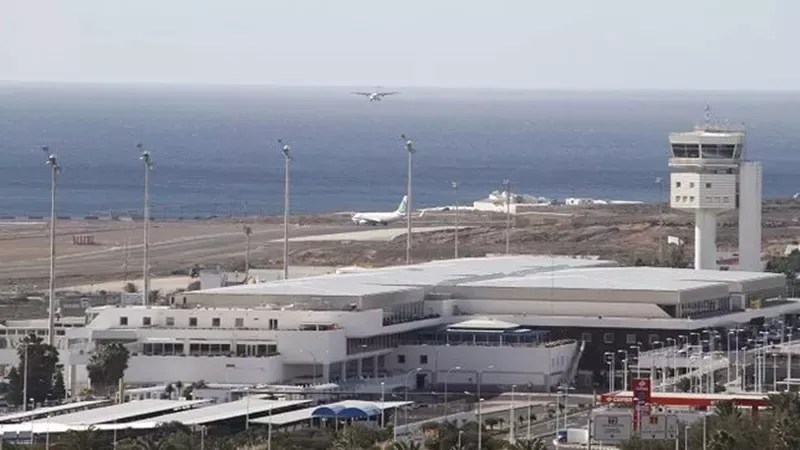 Neither the war in Ukraine, nor the rise in fuel prices, stops the arrival of planes at the César Manrique airport. Specifically, this Saturday a total of 73 flights are expected, specifically four from Paris, two from Bordeaux, four from Madrid, one from Marseille, two from Santiago, another two from Nante, a flight from Strasbourg, one from Toulouse, another from Brussels, a flight from Barcelona; another from Basel-Mulhouse; two from Cork and two from Glasgow.