Checkpoints at ports and airports and conducting air tests 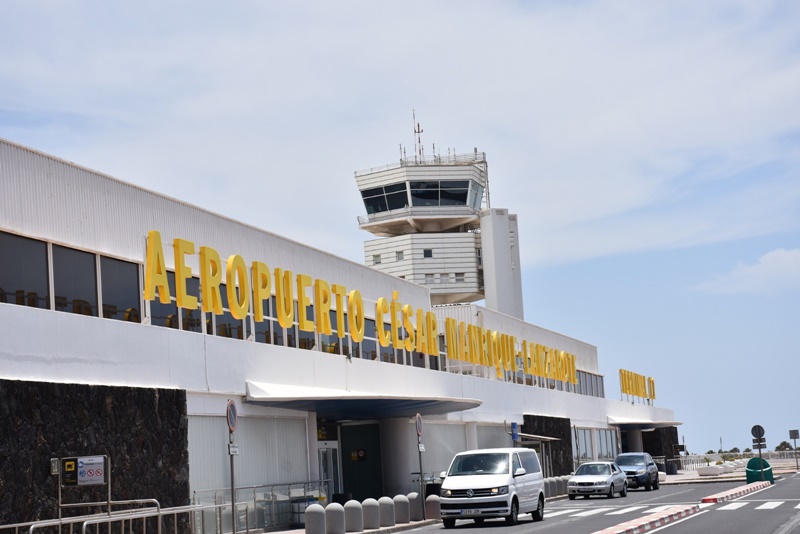 The Government of the Canary Islands has begun to negotiate with the State the possibility of establishing control points in ports and airports on the islands that would open the door, including testing for coronavirus at destination.

This was agreed on Monday after a bilateral meeting held between the Minister of Health, Salvador Illa, and the advisers for Health, Tourism and Public Works of the Government of the Canary Islands, Julio Pérez, Yaiza Castilla and Sebastián Franquis, respectively.

The way to carry out temperature controls and other sanitary measures would have to be studied, and the possibility of testing some travelers depending on, for example, the place where the flight is coming from and if the epidemiological conditions are very different from those of the archipelago.

From the Canarian Government they point out that “it is impossible” and there is also little point in testing 100% of the travelers, but they will not be random either, but there will be a “justification” from the health point of view to avoid cases like the Madrid flight -Lanzarote.

After this first political meeting, technical meetings will now follow in order to shape this protocol.

The ministry has valued that the Canary Islands is a “safe destination”, according to its epidemiological data, and has all the technical staff “prepared” and experienced after the isolation of a hotel in the south of Tenerife since the end of February.