Concerns over the risk to tourism from the oil project 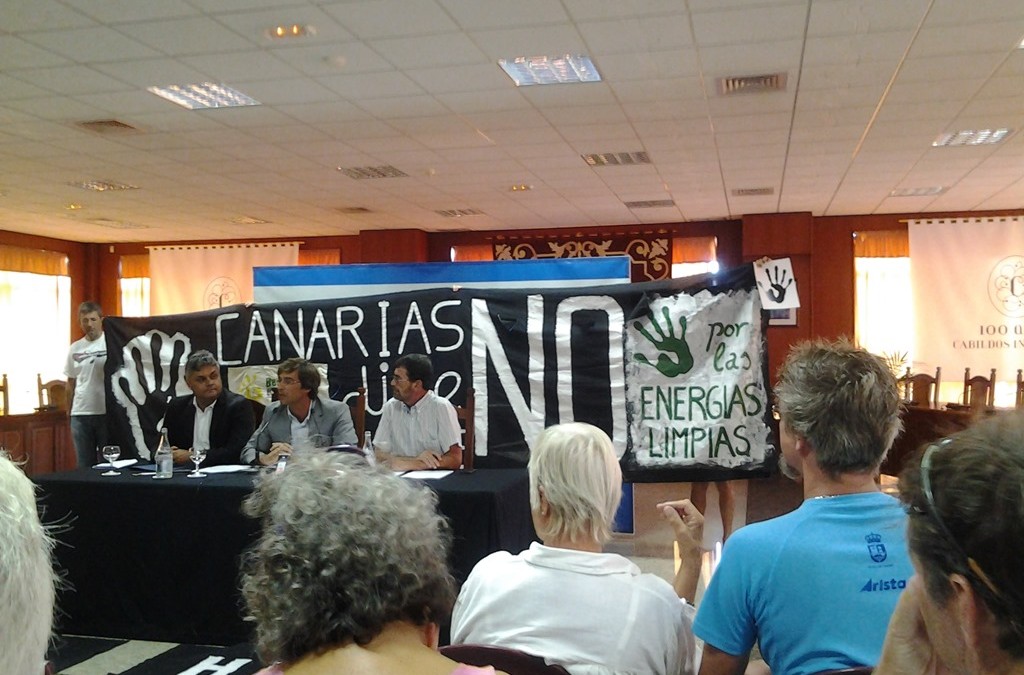 We attended the official Press release on Wednesday 18th September at the Cabildo and the following meeting in English & German at the Global Action office.

It was confirmed that letters from the following Travel Associations have been presented to the Spanish Government highlighting their concerns over the risk to tourism from the  oil exploration off the coast of Lanzarote & Fuerteventura. These countries account for 73.79% of the tourists visiting the Canaries this year.

There is a meeting at the Cabildo on the of 11th October for foreign residents with an interpreter. More details will be confirmed at the beginning of October.

If you haven’t already signed the petition and would like to add your name to the protest against oil exploration in the Canary Islands, you can do so online by visiting www.savecanarias.org