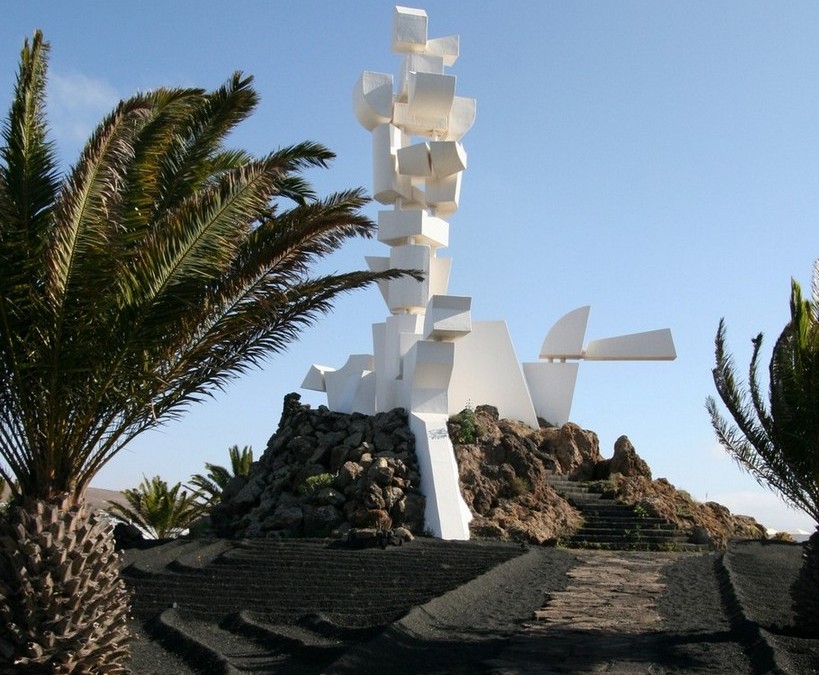 Centros Turísticos de Lanzarote have announced their programme to celebrate Father’s Day at Monumento al Campesino this weekend and, as every year, this date takes me by surprise as it´s different from the one I “automatically” remember.

We know that the spirit behind the celebrations is just the same, but the date

is not fixed in countries around the world, so it doesn´t seem a bad idea to celebrate it more than once!

Most countries including the US, UK, Canada, Chile, France, Japan, Netherlands, Argentina and India celebrate Father´s Day on the third Sunday in June.

But Portugal and Spain have a religious date to celebrate it: St. Joseph’s Day, on March 19.

Many people complain that Father’s Day festival has been commercialized to a great extent, but in Lanzarote you have the chance to do something special for the whole family by visiting Monumento al Campesino in San Bartolomé either on Saturday 17th or Sunday 18th .

Booking is advised, over the telephone: 928 52 01 36 or online: comercial@centrosturisticos.com .
Wherever you celebrate it, Feliz Día del Padre!