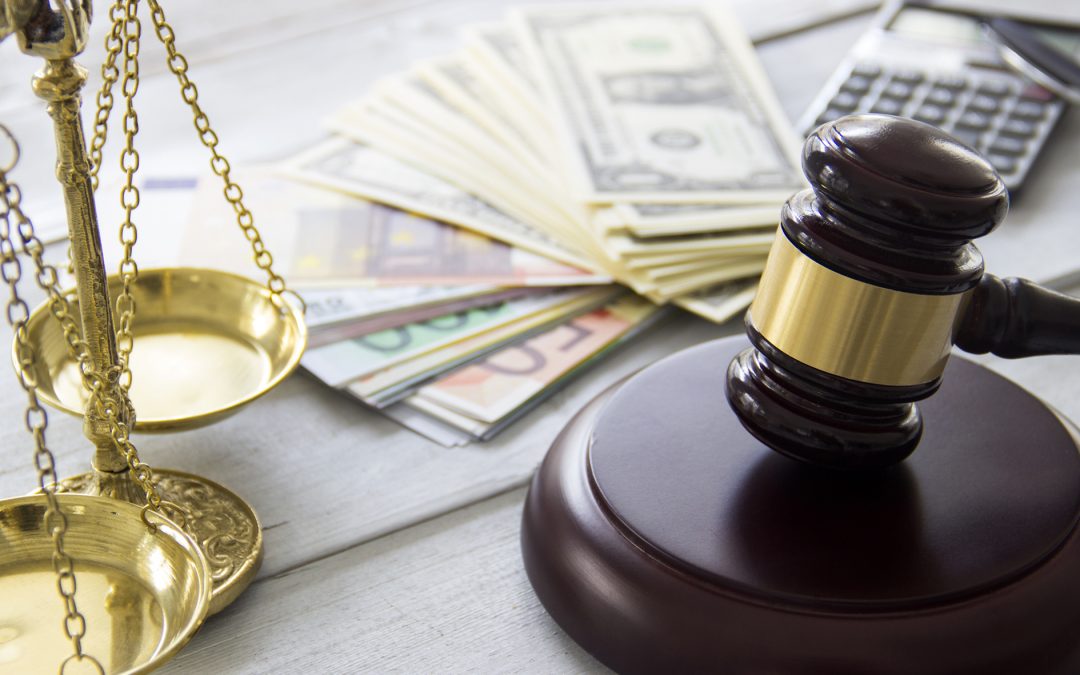 Please see below the latest financial update from Blevins Franks, Please do not hesitate to contact Paul should you have any questions related to this or other financial matters.

Now that the European Court of Justice has determined that the Modelo 720 penalty regime is contrary to European law, Spain will have to reduce the fines and apply a statute of limitations. Spanish taxpayers, however, still need to declare their overseas assets each year.

Since 2013, residents of Spain have been obliged to submit an annual declaration reporting the assets they own outside Spain – the infamous Modelo 720 (or Form 720). This is in addition to their annual tax returns. To discourage people from not reporting or underreporting their assets, the Modelo 720 regulation imposes very high penalties for failing to file the declaration, filing it late, or including false or inaccurate data.

After several complaints were submitted, the European Commission reviewed its legality and opened an infringement procedure against Spain in 2015.  After this was ignored, the Commission issued another notice in 2017.  Now, 10 years after Modelo 720 was first announced, the European Court of Justice (ECJ) has ruled that Spain infringed the European principle of free movement of capital, and Spain will be changing its regulations.

It is important to note that this ruling is just against 720’s penalty regime, not against Modelo 720 itself.

Do I still need to submit Modelo 720 each year?

Yes.  The obligation to declare your offshore assets and what you need to report was never called into question.  If you are a resident of Spain and own assets outside the country, it remains compulsory to accurately submit your Modelo 720 each year, if you meet the criteria (see below).  There is no sign that this will change in future.

So what has changed?

The ECJ ruled that the penalties were extremely repressive and disproportionally high when compared to those applied for failing to report Spanish domestic assets and income.  In many cases the penalties and fixed fines amounted to more than 100% of the value of the assets in question.

The Spanish authorities will now change their penalty regime to make it more proportionate and less severe in future.

In addition, the ECJ ruled that the absence of application of the statute of limitation to the tax obligations derived from Modelo 720 also infringes the European law principles. From now on, the statute of limitation will be applicable to those tax obligations derived from Modelo 720. Taxpayers will therefore be able to rely in the principle of legal certainty and if four years elapses since they failed to submit, or incorrectly submitted, Modelo 720, the Spanish tax authorities will have lost their right to tax audit the taxpayer and impose penalties.

Will previous penalties be refunded?

If you were fined in the past for submitting your Modelo 720 late or failing to submit one, you may be able to claim some of the penalty back.  This is not automatic, and refunds will be determined on a case-by-case basis.  You will need to talk to a Spanish tax lawyer.

Who needs to submit Modelo 720 and is it every year?

Modelo 720 is not a tax return as such, but simply a requirement to report information about assets.  It is an annual requirement in addition to submitting your income and wealth tax returns.

It is compulsory for those who meet the criteria to be resident in Spain for tax purposes.  It is due by 31st March each year, declaring the offshore assets you owned at the end of the previous year (so this year’s form reports your 2021 assets).

As a tax resident of Spain, you have to report all assets in a particular category if the value of your total assets in that category amounts to over €50,000.  This only applies to assets located outside Spain and the three reporting categories are:

If you have already submitted Modelo 720 in recent years, you only need to report again if:

This is just a summary, if you are not familiar with this annual declaration you need to speak to a tax accountant to establish exactly which assets you need to declare.

It’s worth noting that Spain can be a more tax-efficient country to live in than many people realise, particularly for your investment capital and income.  Ask a Spain based tax and wealth management specialist, such as Blevins Franks, to review your assets to make sure they are held in the most tax-efficient, compliant arrangements for Spain. This could reduce your tax liability and provide peace of mind that your tax planning is legitimate in Spain and that submitting Modelo 720 is nothing to fear.

Tax rates, scope and reliefs may change. Any statements concerning taxation are based upon our understanding of current taxation laws and practices which are subject to change. Tax information has been summarised; individuals should seek personalised advice.