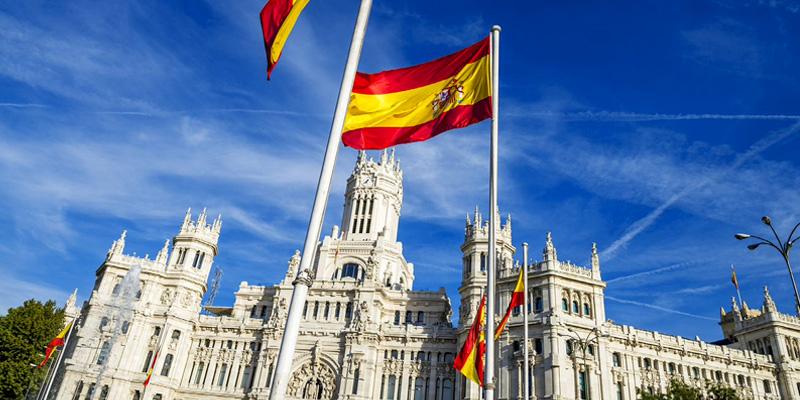 Please see below the latest financial update from Blevins Franks. Please do not hesitate to contact Paul should you have any questions related to this or other financial matters.

Both the Spanish state and autonomous community regional governments have been busy planning their budgets for 2023, which includes reviewing tax rates and allowances. There have been various statements over recent weeks, so here we summarise the key tax elements.

While Andalucía hit the headlines first with the surprise announcement that it was effectively abolishing wealth tax in the region, this was quickly followed by the national government outlining its plans to introduce a new state ‘solidarity tax on large fortunes’ – so another form of wealth tax – for the next two years.

With inflation continuing to impact households, consumers, businesses and the economy, the Spanish government is looking to redistribute wealth by increasing taxes on the very wealthy and reducing taxation for those on low incomes. It hopes to increase its tax revenue by €3.14 billion next year.

It would also like to prevent ‘tax havens’ within Spain, where one or two regions offer a much more lenient tax regime than others.  While most taxes are set at state level, the autonomous communities can, for example, adjust their half of the tax rates as well reductions and allowances, which can create discrepancies between the regions.

The biggest announcement so far is the proposed introduction of the new impuesto de solidaridad a las grandes fortunas.   The bill has not been published yet (it will be separate to the General State Budget Act for 2023) and details of how it will work are limited, but the key points we know so far are:

This all still needs to be debated and passed by parliament, so it is possible these proposals may change – or that the new tax does not get approved at all.

Savings tax to be increased

Another key proposal to improve tax revenue next year is to increase the rate applied to high levels of savings income. This covers interest, dividends, capital gains made on the sale or transfer of assets, income derived from life assurance contracts and purchased annuity income.

If approved, the progressive rates applied to savings income will increase as follows:

This measure is included in the General State Budget Act for 2023, which was approved by the Council of Ministers on 4 October. It will now be debated, amended and approved by Parliament.

The Budget Act also includes reductions in personal income tax rates for low earners for 2023 and 2024.

Additionally, corporate income tax will reduce from 25% to 23% for businesses with net annual turnover under €1 million.

Tax measures in the proposed Canary Islands 2023 budget include extending the first four income bands for the regional half of income tax. This will reduce the amount of income tax paid and help counter high inflation.  The government also plans to increase the current tax deductions by between 20% and 40%.

These annual budgets and tax plans are a good prompt to review your tax planning each year.  Consider what rules have changed since your last review, bearing in mind that you may not be aware of all of them, and check whether you are making the most of all the available allowances and tax-efficient opportunities. For the best results, and to make sure you have not missed anything, take personalised advice from a cross-border specialist with understanding of both tax regimes.

Tax rates, scope and reliefs may change. Any statements concerning taxation are based upon our understanding of current taxation laws and practices which are subject to change. Tax information has been summarised; individuals should seek personalised advice.