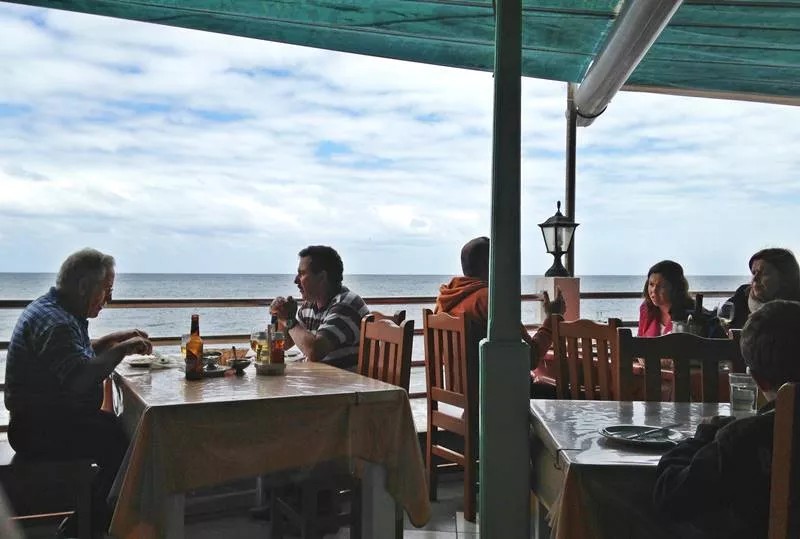 Foreigners arriving in Spain in the first month of this 2022 spent 562% more (3,027 million euros), according to data released this Thursday by the National Institute of Statistics (INE), which reflects that the Canary Islands concentrated 37.3% of all this spending, which grew by 745.9% in the annual rate in the Islands and reached 1,130 million euros.

In the comparison, it must be taken into account that January of last year was a very bad month (barely 434,000 tourists entered Spain), with very limited movements after the growth of covid infections from the previous Christmas.

The United Kingdom is once again the leading issuer of tourists to Spain, with 363,150 people (an increase of 1,460%, the highest among the major issuers), thus recovering the position it lost throughout the pandemic in favor of France, now in second place, with almost 348,000 travelers.

In the month of January, before the escalation of Russian tension over Ukraine, 18,444 Russian tourists came to Spain, 450% more than a year earlier, but still far from the 67,211 in that month of 2019.

The Canary Islands were the destination most chosen by foreign travellers, with 760,000 tourists (30.6% of the total), mainly British and German.

In the rest of the most touristic communities (Balearic Islands, Valencian Community and Madrid) the increases also exceeded 450%.

The plane recovers positions as the means chosen to come to Spain, with more than two million people (703% increase), and so does the ship, with a growth of 510%, although only 19,500 people arrived by this route. By contrast, the train fell by 9.4%, to 6,666 people.

The majority of tourists chose hotel accommodation (1.46 million, 551% more), another half million stayed in the homes of relatives or friends and 216,700 in owned homes.

In January the average duration of the trips stood at 9.9 days, the same as in that month last year.

The largest volume of spending was concentrated in the Canary Islands (1,130 million), Catalonia (436 million), Madrid (386 million), Andalusia (376 million) and the Valencian Community (323 million).