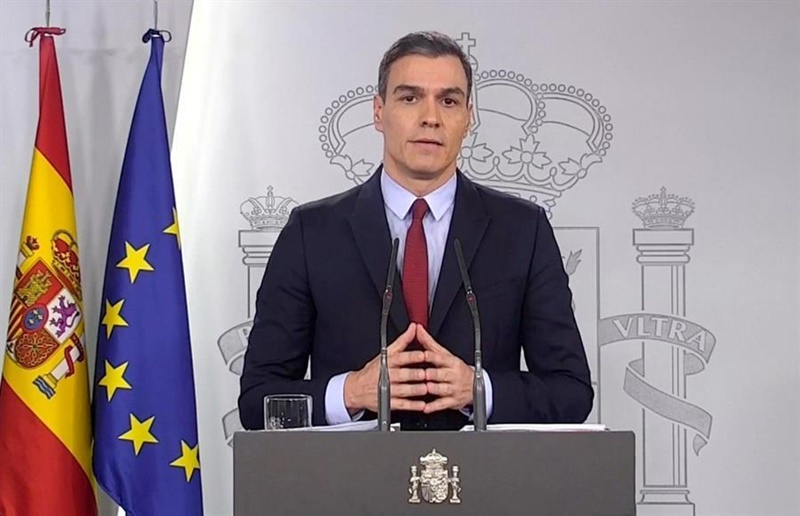 The Government of Spain is considering an extension of the Temporary Employment Regulation Files, the famous Erte by force majeure in tourism companies, such as hotels, and activities directly related to Tourism.

The Sánchez government has “heard” the complaints and requests from the employers and unions that warned of the social disaster that could occur if companies are forced to recover employees as soon as the State of Alarm rises. The hotel management, the main engine of the economy in Lanzarote, announced that they could not bear the cost of the templates, so they would send them directly to the Inem.

In this sense, and to avoid an avalanche of layoffs, the State is considering extending these Ertes, referring to one of the sectors hardest hit by the economic crisis that has happened to the health crisis caused by the COVI-19, tourism, in all its Variants: hospitality, catering, trade, etc.

This easing measure arises precisely because the Government has recognized that many companies will not be able to return to normal the day after the Alarm State is lifted.

This was stated by the Minister of Labor, Yolanda Díaz, in an interview on TVE, highlighting the importance of protecting the tourism sector, key for the national economy, for her Government, recalling that there are five million people who depend on the sector, including catering, hotels and commerce.

The current benefits that companies under the ERTE have due to force majeure due to the coronavirus focus on the fact that the company does not have to pay even one euro to the workers, since all the expense is borne by the State. Of course, workers see their wages reduced by 30% on average.

The measure to extend the Erte by force majeure has been well received by the hotels in Lanzarote and in general by all parties. Another thing is if finally the State can face those payrolls and for how long.