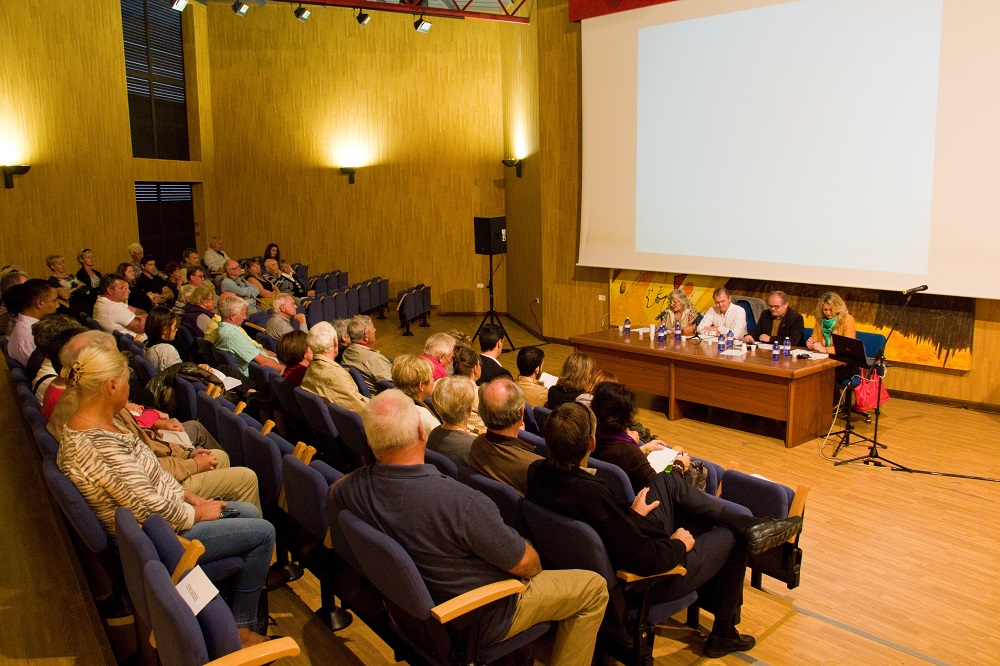 As you will be aware just over 18 months ago the Lanzarote Business and Residents Association was requested by a number of its members to form a project, and act on behalf of a collective group of villa rental owners to try to legalize

the private holiday rental market. As many who have followed or been part of this project will know, this has not been an easy task, but with hard work, the dedication and determination of the LBA team, the support of the members, and at a financial cost, we are pleased to announce that many of our objectives are now within reach and success we feel is within reach.

The project began by attacking the problem from different sides, lobbying at local and Government level and employing legal and technical experts to study the law and provide solutions. Basically what became apparent was that prior to the changes to the law in 2013 there was a general “confusion” which left a loophole that benefited the owners. However when the new legislation came into force in 2013 it became clear that the law considered anyone renting a private villa for touristic use was acting illegally and risked being fined.

As part of the modernization plans for Puerto del Carmen the LBA had the opportunity to make “alegaciones” for the re classification of land in the Los Mojones and Risco Prierto areas, on behalf of the owners. The plot can only be residential or tourist. The “duality” that has been allowed in Los Mojones and Risco Prieto is that it allows for an area with residential plots and tourist places in one place (not that each of them has two uses).

The good news is that the outcome was extremely favorable and many owners have now begun the process to legalize their villas.

Copied from the translation of Alegaciones:

For the purposes of obtaining its urban rezoning, from residential to tourist use…

“THEY REQUEST”
That having assessed this request, the detailed use of the Villas should be changed from residential use to tourist accommodation use as part of the 2nd Modernisation and Competitiveness Plan of Puerto del Carmen, in the Township of Tías-Lanzarote, now under public information stage, through its consideration as characteristic use or tolerated use, in accordance with the terminology in force of the GPLT, with the possibility, in the latter case, to fully replace it if the existing regulatory conditions have been met.

Or, alternatively, the area of Los Mojones and Risco Prieto, shown in the attached documents shall be delimited as areas of transformation of residential uses into Villas in accordance with article 32 of the Renewal and Modernisation Act.

Second, and if deemed appropriate, the Modernisation Plan may provide the possibility of the Villas (underlying plots) to be reclassified again to residential use, with the subsequent release of places, if after a minimum period of three (3) years from its approval, the Owners were forced to allocate said places to their normal residence due to personal or family circumstances.

Prior to and at the LBA property meeting held on the 19th February it became clear that many owners were confused and not clear on what to do next. As mentioned we had employed a legal team who has been studying the law on our behalf. At the meeting it was explained that the legal team have now produced a road map for the Los Mojones and Risco Prieto areas and a step by step process of how next to proceed.
Owners need to understand/be aware of the following:

· Legalization is not automatic: there is a process to follow and steps that are not necessarily the same for each property
· If owners want to continue and become legal then they need to take action and set the process in motion, by consulting and hiring the professionals who will do whatever is needed in each case
· Owners can of course seek independent advice but by being part of a collective will save on costs and time scales.

To summarize; our “legal team” have done the work, the “road map” is complete and is ready to roll, the support group and back up is in place and most importantly yes there are ways to legalize your villa subject to meeting certain criteria. Owners in these areas (LM & RP) have already committed to the process; there are obviously costs involved in the legalization process, but as stated by joining a consolidated group costs can be considerable lower and time scales reduced.

The actual fee to be paid by each property will depend on the volume of properties, the higher the numbers the lower the costs. The initial payment will cover the distribution among the owners of the Roadmap. This in turn will include what’s involved and what the following stages are, and the necessary requirements that will be needed to meet the standards demanded by the authorities allowing each villa to be regularized.

If you want to be part of this collective and protect your interests with peace of mind and continue the legalizing process for your property via the LBA and their team of experts then please contact us as soon as possible.