Goverment confirms volcanic erruption under the sea in El Hierro

The Director General of Security and Emergency for the Government of the Canary Islands, Juan Manuel Santana, has confirmed the existence of two emission points of the volcanic eruption on the island of El Hierro. 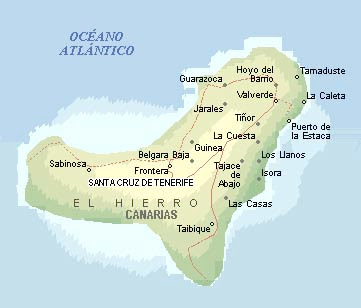 The two emission points are located at two and a half miles southwest of Punta de La Restinga, which has caused two spots in the sea where fish were found dead and a strong smell of sulfur.

According to the Director General of Security and Emergency, Juan Manuel Santana’s first emission point is located at a depth of 750 meters, while the second is situated at 200 meters.

Finally, the Director General of Security and Emergency Canary Islands Government announced that it will provide new information when the data provided by the technicians involved has been evaluated.