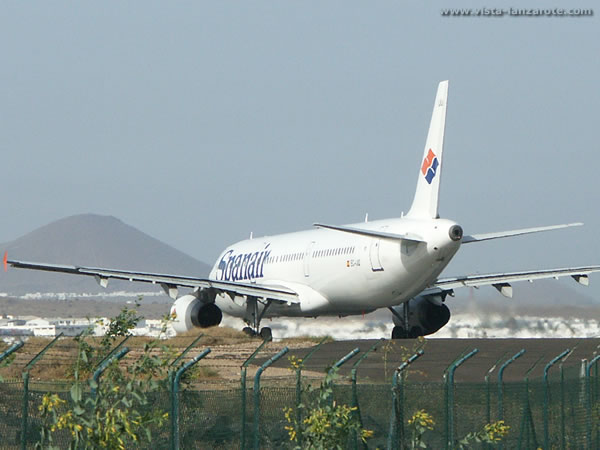 Guacimeta ended 2010 as the 9th most used Spanish airport, pushing it up two spots on the list, past Valencia and Girona.

Figures show 2010 saw a 5% increase in Guacimeta’s passengers over the previous year, bringing the total to 4.94 million. This leaves Guacimeta 100,000 behind Ibiza (the 8th most used airport), might may have surpassed had December not seen a swarth of cancelled flights to Lanzarote due to bad weather.

In the Canaries, Guacimeta came third in terms of passengers after Gran Canaria and Tenerife Sur.