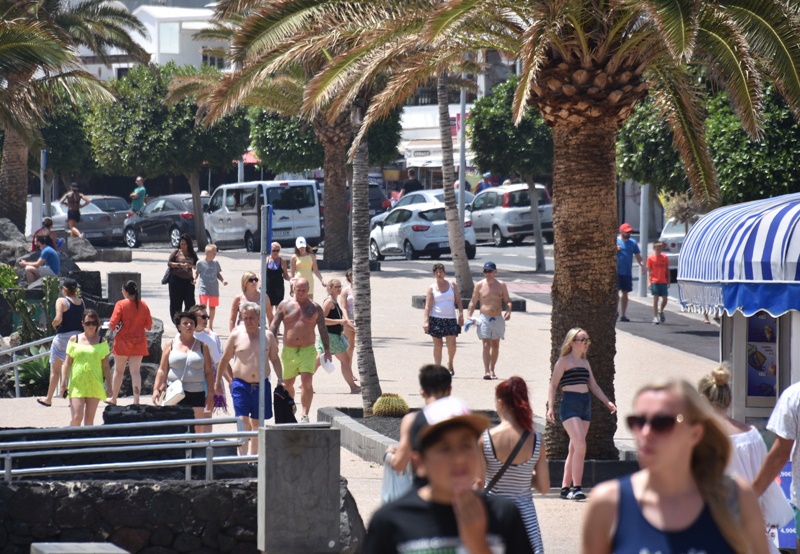 The State Agency of Meteorology (Aemet) has activated the yellow warning for high temperatures for Monday in Lanzarote.

The notice will be activated at 10 am and will remain active until 7 pm . According to the Aemet, the thermometers are expected to reach 34 degrees on the island, especially in interior areas and mediums mainly oriented east.

The forecast of the island will be of little cloud or clear in general, with some cloudiness at dawn in the north and west. Do not discard light heat in the early hours in the south and then in the north and west. Temperatures in slight rise, more pronounced in the maximum of areas of the interior that could reach 34ºC. Wind of moderate north component, of the northeast with intervals of strong in zones of the interior.