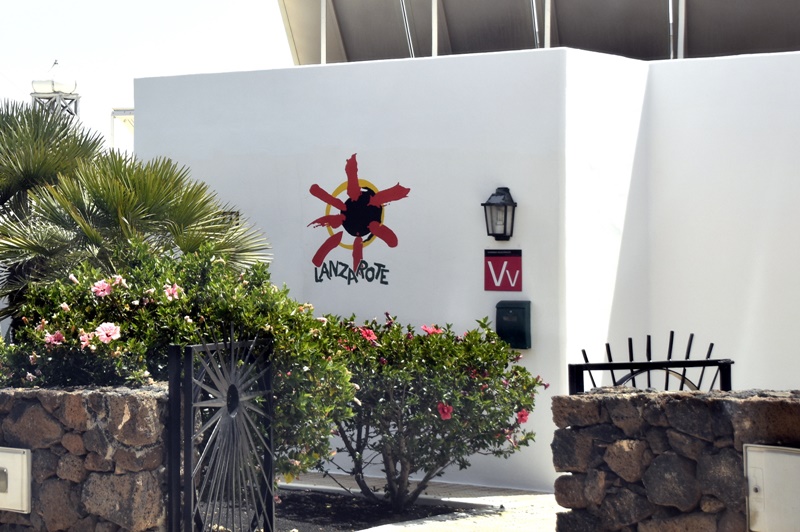 Re. Holiday rentals – Quoting ASCAV: “There are now three equally devastating sentences that have been issued by the Superior Court against Decree 113/2015, the regulation that controls Holiday Rentals in the Canary Islands.
In the sentence of the appeal filed by ASCAV, the Court affirms once again that the Canary Islands Government´s justification for the prohibition of Holiday Rentals in touristic areas is a “fallacy” and at the same time that the regulation “clearly infringes on the freedom of business, with the only plausible explanation of this limitation being an attempt to offer favors to the traditional touristic accommodation providers mostly located in touristic areas”.