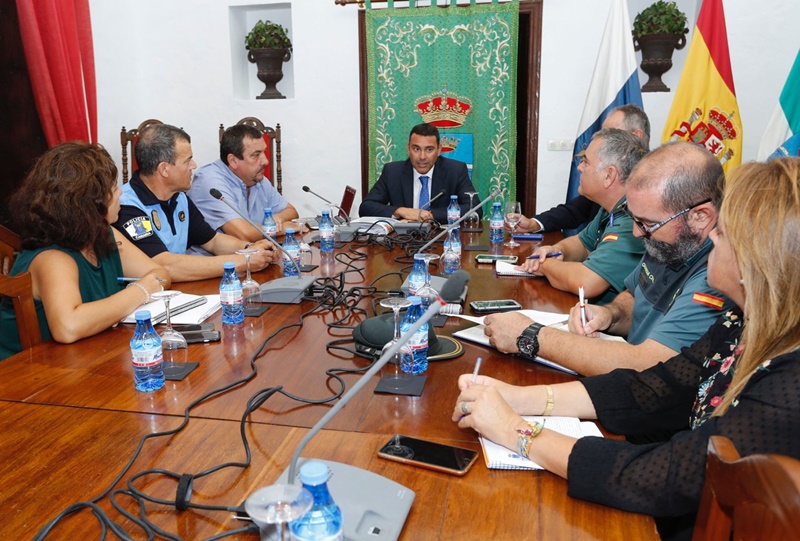 Illegal occupation of housing. The Mayor of Teguise held an extraordinary meeting which was attended by the Local Police Headquarters of Teguise and the Command of the Civil Guard of Lanzarote, as well as the delegate of the Government and municipal officials and technicians of Social Welfare and Environment , to discuss an urgent issue affecting the municipality of Teguise, as is the illegal occupation of housing in Costa Teguise.