“In summer the construction of the radiotherapy unit will be tendered” 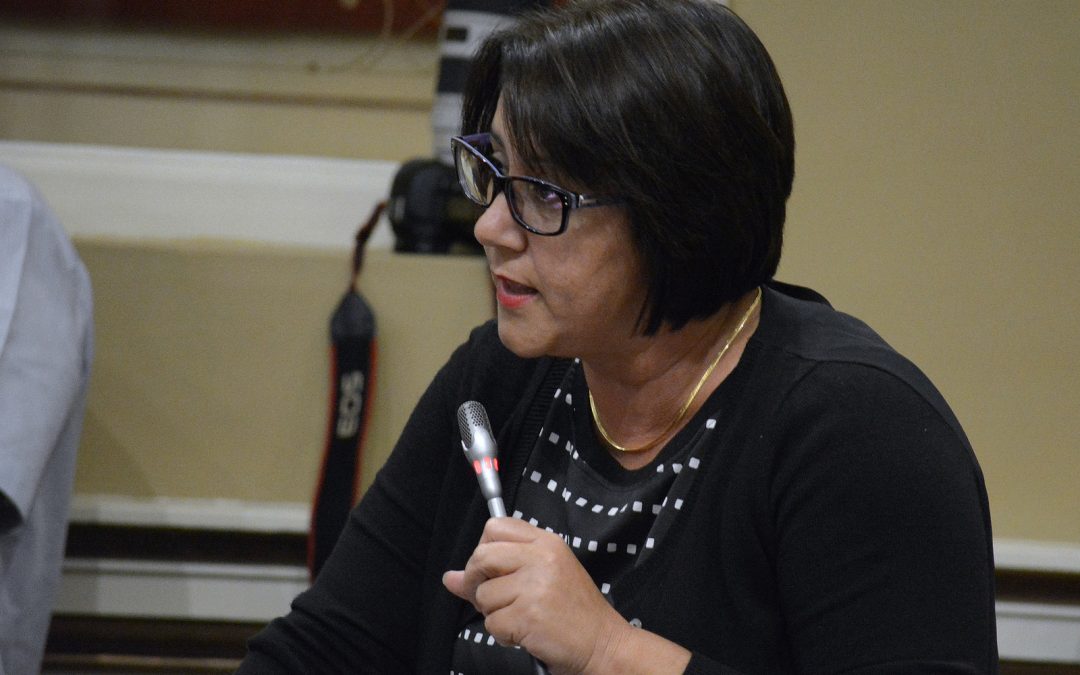 At the request of the deputy Gladys Acuña from the Nueva Canarias Group, who asked the government official a new question for her oral response before the Plenary of the Parliament, the Minister of Health, José Manuel Baltar , estimated on Tuesday that the regional executive would tender in summer the construction of the defendant radiotherapy unit of the Dr. Molina Orosa Hospital .

Acuña had already requested a response from the counselor in March to decide on this same project, “but it is about monitoring and knowing where you are .”

Baltar said that the responsible technical team will deliver next week to the Ministry a basic projectfor its first evaluation with the idea of ​​tendering in summer the unit composed of two modules. The unit will be incorporated into the current building to facilitate the circulation of admitted patients.

Gladys Acuña recalled the incidence of cancer in the Island with data provided by the Association of Oncohematological Families of Lanzarote  (AFOL), which indicate that in 2017 there were a total of 280 new cases known by the NGO of people affected by the disease and 200 people who died as a result of cancer.

The parliamentarian in this last intervention added a new argument to his claim: “the Spanish Radiation Oncology Service warns that the patient should not perform more than 100 kilometers from home to the hospital where the radiotherapy treatment is made and from Lanzarote to Gran Canaria has 207 kilometers and Tenerife 308 kilometers “.

Families of Lanzarote know and have suffered the inconvenience for a sick person traveling to Gran Canaria or Tenerife to undergo radiotherapy treatment with return the same day having to take a car, plane and bus for a whole day.