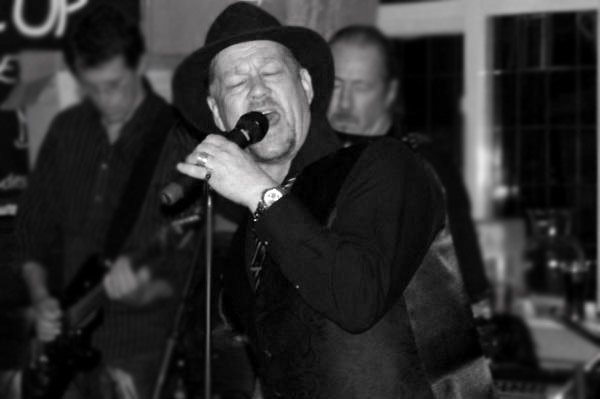 Johnny The Razor aka Mick Tilbury is one of the artists performing at Lanzarote Rocks on Saturday 30th April.

Mick has been coming to the island of Lanzarote for the past 30 years and finally made the move to become a resident a couple of months ago. He’s pictured below strutting his stuff in the Gravity Bar in Playa Blanca. Mick was front man for Oxford’s premier rock band Nameless from 2008 until he relocated, now offering a one man, one guitar versatile show including an unplugged acoustic set, party night with Rock ‘n’ Soul and Rock Anthems.

Johnny The Razor is one of the first performances at Lanzarote Rocks, he’s on the stage at 4.30pm so come down to Playa Los Pocillos and give him a cheer. With a repertoire including classics such as Mustang Sally from The Commitments, Dancing In The Street from Martha and The Vandellas,  Delilah from Tom Jones it’s sure to get the crowd rocking.