Lanzarote, another week at level 2 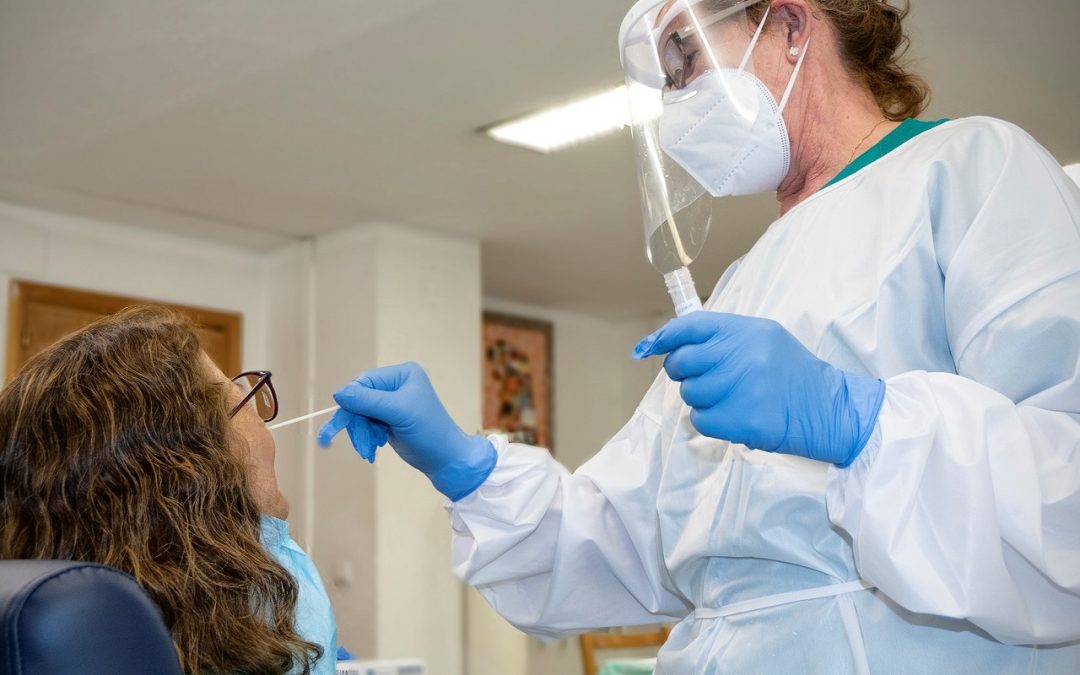 The Government of the Canary Islands has confirmed this afternoon what was an open secret:  Lanzarote will continue at alert level 2 for at least one more week. Given this, they continue to maintain practically the same restrictions as until now , with some changes , some of the most notable being the curfew at 11.00 p.m., the closing time of the hotel business, and the limit of six people in the groups.

Julio Pérez, regional spokesman, has also announced the descent of Gran Canaria to level 2, and that of Fuerteventura to 1, the same phase in which La Palma and La Gomera are . However, Tenerife will continue at level 3 until Tuesday, when its situation will be studied again. For its part, El Hierro continues at 2.

Traveling to islands on level 3 or 4 without just cause

The Canary Islands Health Service has published this Thursday the resolution determining the conditions and requirements that will regulate inter-island travel, both air and sea, affecting islands that are at alert level 3 or 4 and that will be in effective between 00.00 hours on April 30 and while level 3 or 4 lasts on the islands affected by the displacement.

This resolution indicates that, if the trip is not subject to any of the exclusions included in the regulation, it will be possible to enter or leave islands that are in level 3 and 4 by presenting a negative diagnostic test for active infection (PDIA) carried out in the 72 hours prior to arrival at the destination.