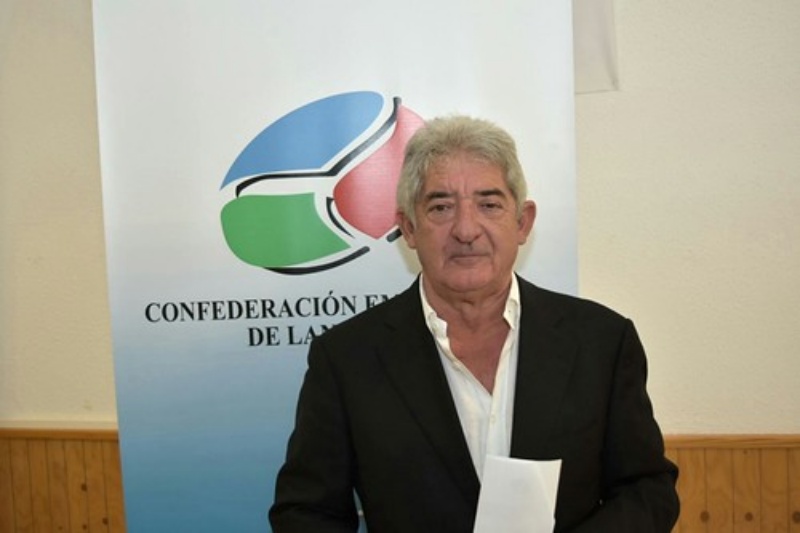 The Lanzarote Business Confederation (CEL) calls on the Canary Islands Government for agility and efficiency in the management of direct aid for companies and the self-employed that the State has enabled for all autonomous communities. Of the 7,000 million euros that the National Executive invests for such aid, 2,000 million correspond to the Canary Islands and the Balearic Islands, as they are two of the regions most affected by the crisis.

The president of the CEL, Francisco Martínez, underlines the importance of this sum of money, which will allow the granting of direct subsidies of up to 200,000 euros for companies and freelancers affected by the pandemic who have lost at least 30% of their turnover in 2020, “is distributed as soon and as efficiently as possible, eliminating bureaucratic procedures that would delay your payment.”

“Given the impact of the crisis resulting from the pandemic, we consider it good news that the State has allocated a significant amount to territories that have suffered especially high losses in areas such as hotels, restaurants or commerce, among others. Now it is the turn of the Government of the Canary Islands to distribute and deliver these aid, so that the economic reactivation of the Islands is a reality ”, says the president.

Along the same lines, Martínez believes that the subsidies will also be decisive to avoid the incessant destruction of jobs and companies, and warns that, “every day lost is one more day in which the entities cannot pay their workers. nor do they face their expenses ”.