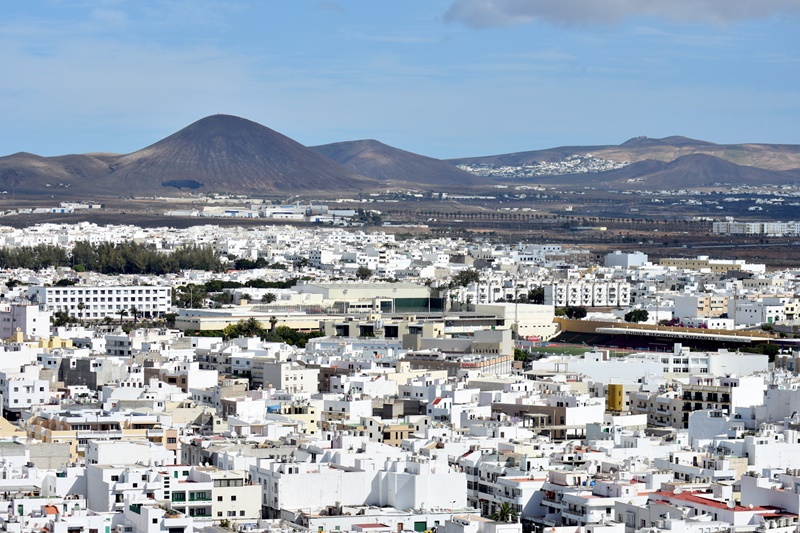 As happened at the end of the first month of this year, Lanzarote closed February 2021, leading in percentage terms in the closure of companies in the Canary Islands. Specifically, according to the Canarian Statistics Institute (ISTAC), at the end of last month the Island had 4,450 companies registered with Social Security , 44 less than in January.

A decrease of -1%, continuation of the trend reflected both in 2020 as a whole, which ended with 459 fewer companies on the Island compared to those in 2019 (-9.1%), and in the first month of this year which reflected a -2.3% decrease in the number of companies registered in Lanzarote compared to December 2020.

And as happened last January, Tinajo was the only municipality on the island that did not see a decrease in its number of companies in February, adding 116 , the same that it has been counting since the last month of 2020. The six remaining Lanzarote municipalities registered decreases in the number of businesses, mainly due to the effects caused by the pandemic.

The whole of the Archipelago also showed a slight decrease of -0.1% at the end of February compared to January 2021, with the Canary Islands accounting for a total of 57,544 companies affiliated with Social Security. By islands, three showed, like Lanzarote, a negative balance at the end of February and the remaining three saw an increase in the number of companies in their territory.

Returning to Lanzarote, it should be noted that of the 4,450 companies registered at the end of February in Social Security, 3,822 corresponded to the services sector , this segment reflecting a decrease in the number of businesses compared to January 2021 of -1% . Of the remaining amount, 378 belonged to the construction sector (-0.5%) , 153 were related to industry (-1.3%) and 97 were from the agricultural sector , the only one that grew with a more registered company with respect to to January.