Lanzarote has about 450 fewer companies than a year ago, after losing almost one in ten 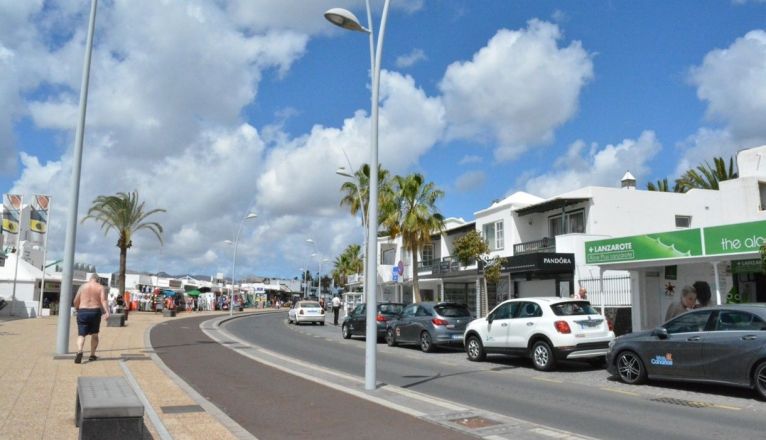 Lanzarote has about 450 fewer companies than a year ago, after losing almost one in ten

It is the most affected island in the Canary Islands, registering an average fall of 5.9%

Lanzarote has lost nearly 450 companies in one year, which is almost one in ten. According to data from the Canarian Institute of Statistics collected by the Cabildo’s Data Center, there were more than 5,000 companies on the island throughout 2019, but this figure was drastically reduced last March, coinciding with the declaration of a state of alarm by the Covid-19 pandemic.

At that time, the number of registered companies rose to 4,530 and in May there was a further slight drop, to 4,471. Then, the following four months saw small increases, closing September with 4,600 companies on the island. However, in October it fell again to 4,584.

Most of this disappearance of companies has been concentrated in the service sector, although there is also less in construction than at the end of 2019 (388 compared to 403 a year ago). As for the services sector, the bulk is concentrated in the hotel industry, with more than a hundred fewer companies, and also in the category of wholesale and retail trade and repair of motor vehicles and motorcycles. Last October there were 986 in that sector, compared to 1,100 in December 2019. And there are also 128 fewer transport and storage companies, leaving only 318 in October. As for the rest of the Canary Islands, companies have also disappeared but to a lesser extent. By islands, the most affected is Lanzarote, closely followed only by Fuerteventura. In both, the fall exceeds 9% of the total, while the average for the Canary Islands stands at 5.9%. In the case of Gran Canaria, the disappearance of companies reaches 4.1% and in Tenerife 6.2%.