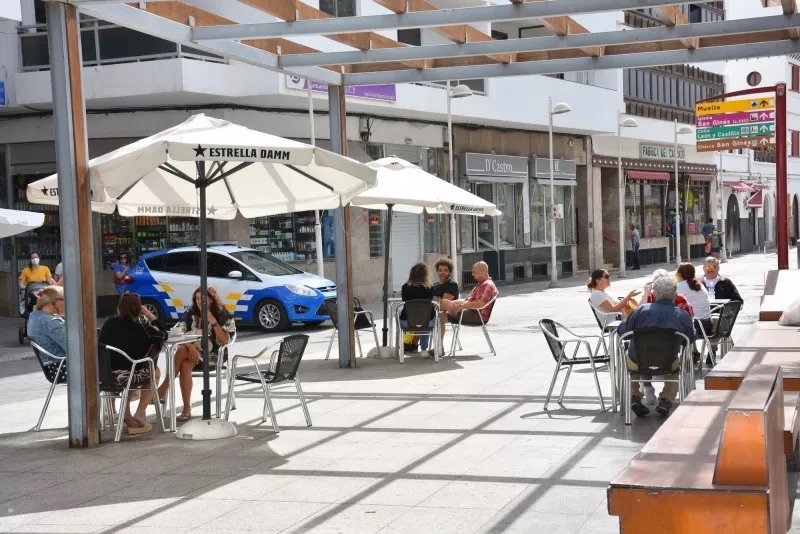 At the end of December 2019, Lanzarote had 5,060 companies registered with Social Security. From there, and coinciding with the onset of the pandemic, business on the island began to decline, reaching 4,471 in May 2020. That is, in just five months their number fell by 11.6%, making it necessary to go back to March 2013 to find such a low figure (4,375).

After a certain recovery with ups and downs in the remaining months of last year – which closed with 4,601 registered companies – the Island began 2021 with a new decline in its number of businesses until 4,447 were recorded in March, the lowest figure in the last 8 years according to data published by the Canary Institute of Statistics (Istac).

From there, and coinciding with the tourist recovery, a comeback began, chaining 6 consecutive months of growth until reaching 4,686 companies last September . 1.6% more than in August and 1.9% more than in September 2020, but still 375 businesses to improve the 5,060 companies registered in Lanzarote with Social Security at the end of 2019.

Regarding the Lanzarote municipalities, Yaiza  was the one that has registered the highest percentage increase since it bottomed out in March of this year – 11.4% – at the end of September with 585 companies (60 more than it had in March) , followed by Tinajo, which experienced a growth of 11.3% when closing last month with 128 companies (13 more) ; and Teguise with 660 (55 more , which represented an increase of 9.1% compared to March 2021 ) .