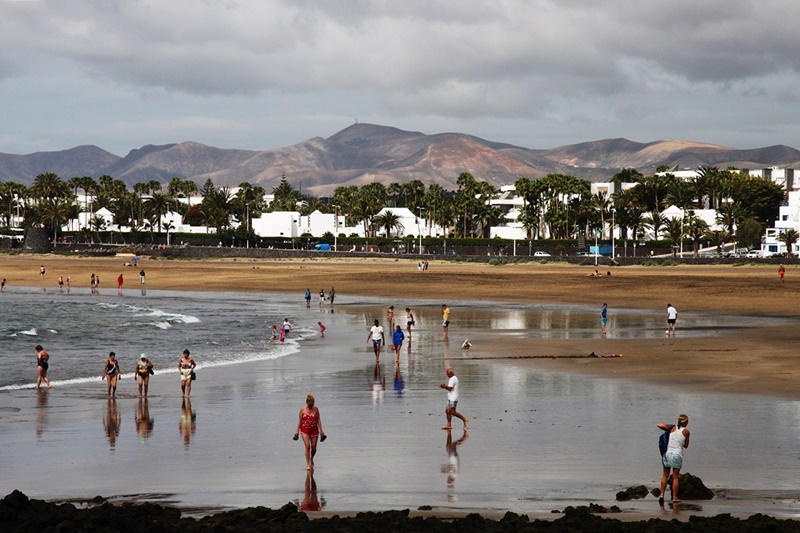 Despite the birds of ill omen, Lanzarote is the island that has grown the most since 2015 in the Canary Islands, next to Fuerteventura. Proportionally, they have thrown these two islands of GDP more than any other, although they have all grown in those years after the collapse of the crisis that left the islands very touched. Socioeconomic indicators point, look where you look, that the island of Lanzarote has been the one that has managed to reduce unemployment even in absolute terms, Tenerife is the most posts created until the end of 2017, about 36,000. Lanzarote as a percentage wins the game with almost 18% of the drop in unemployment from mid-2015 to the end of 2017.

It should be noted that in the great crisis Lanzarote was one of the most affected islands to the point that it led the unemployment in the Canary Islands with almost 32%, that is to say that of 10 workers, more than three were unemployed. Undoubtedly, tourism has been the activity that has pulled the growth, which has allowed thousands of families have come out of unemployment.

The catastrophists of Tourism

Sometimes it is a certain anguish to see how many of the politicians of the “false” left disqualify or only put in the balance the undesired effects that tourism. It is curious how those who live on public money or have their insured positions are the ones who most put tourism into consideration as a motor activity on the island. The reality is that if today in Lanzarote tourism works badly, those thousands of families would continue without entering a euro in their homes, asking for help from the State, with psychological problems (which are sometimes overlooked) and, ultimately, much worse than now. It is clear that on this island we must be pleased that Tourism has worked even in spite of these people and that we have to continue praying for it to continue functioning. We must flee from storm preachers.