Lanzarote on alert for the crisis of Thomas Cook 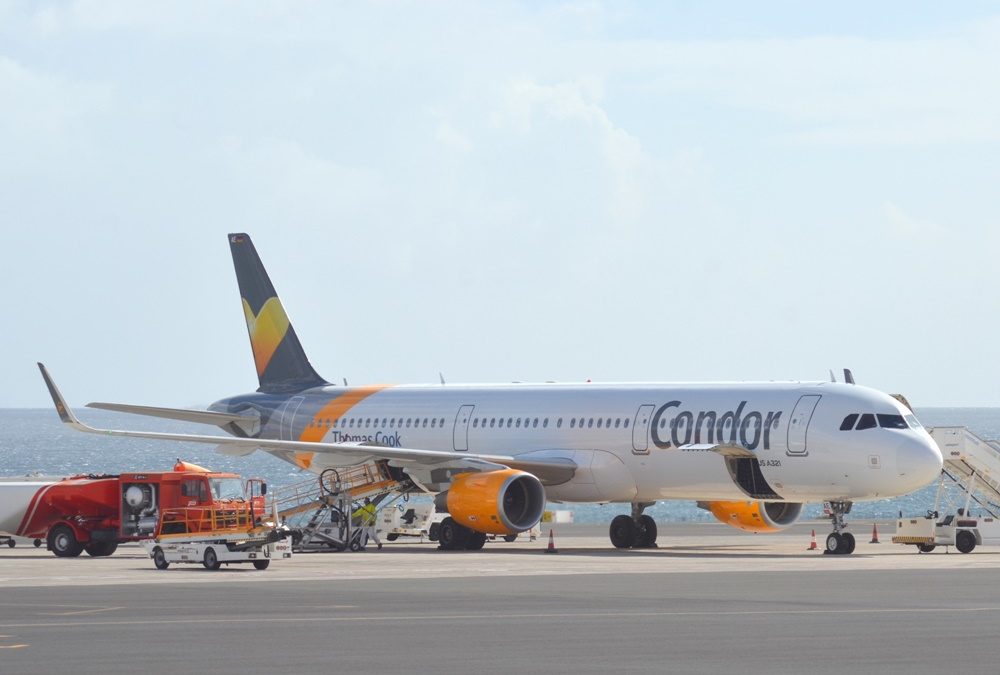 “We must not be alarmed but we must be alert to the evolution of the” crisis “in which the British company Thomas Cook has entered “. That is what Lancelot Digital is saying to hotel sources on the island with the news that one of the most important tour operators in the world has had very negative results in its last fiscal year of September 2018 with losses of more than 180 millions of euros.

Although the tourist company calls for calm and prepare a recovery plan with adjustments and management improvements for greater economic performance, hoteliers in Lanzarote have turned on the yellow warning lights since it is the main operator that brings tourists, especially British to Lanzarote. It is estimated that of almost one million English annually coming to Lanzarote, 20% do so through Thomas CooK.

“The issue is not so much that it stops operating in the future Thomas Cook with the Canary Islands and Lanzarote, because there would be other companies like Rynair, Jet 2 or Thomson, among others, that could cover the vacancy, the problem is to know if until it is fixed the financial situation delays the payments and tightens the hoteliers to reduce by 5% the debt contracted as it happened a few years ago, “they point out from the tourism sector.

It is estimated that there are large hotel chains in Lanzarote in which Thomas Cook can now owe more than one million euros each. In the tourism sector is usually paid two or three months maximum, in this case there are already hotels that are not paid for more time and hence the concern.

Anyway, Thomas Cook, is something more than a simple airline, is one of the historical tour operators and with sufficient financial pulse to deal with critical situations such as the one that crosses. The company’s management recognizes that they did not expect such a disappointing 2018, with a reduction in reserves especially in the British market. In any case, in the coming weeks we intend to present a recovery plan.