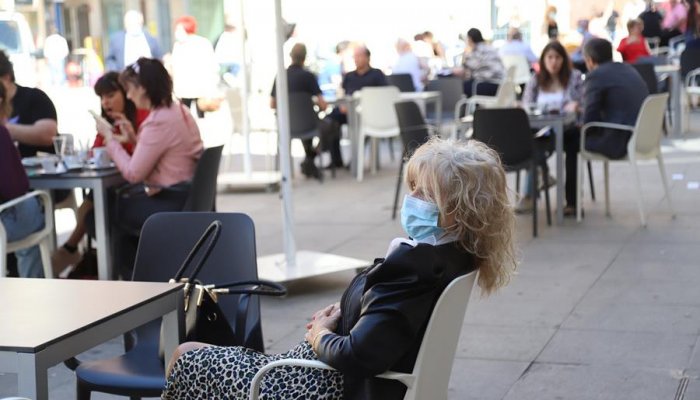 There has been no change in the islands of the archipelago with respect to the Phase they are in. Lanzarote, in this particular case, remains in Phase 4 despite all the efforts made by the Conejero people .

The decline is palpable and the drop, in weeks, from 1,100 active cases to 285 today is good news. However, the hospital saturation and especially the pressure in the ICU have not allowed Lanzarote to go out of phase.

There was some hope of dropping to level 3, at least. A decrease that would allow to extend the opening hours of the businesses but it still cannot be.

After the review of the epidemiological reports by the Ministry of Health of the Government of the Canary Islands, the alert levels remain as they have been until now. Thus, La Palma, Fuerteventura, La Gomera and El Hierro are still on alert Level 1, the lowest; Tenerife and Gran Canaria remain at Level 2 and Lanzarote and La Graciosa at Level 4 alert.

These levels will be in force until March 4, except in the case of Tenerife, which will remain until March 7.