Lanzarote remains in phase 2 although “under close surveillance” 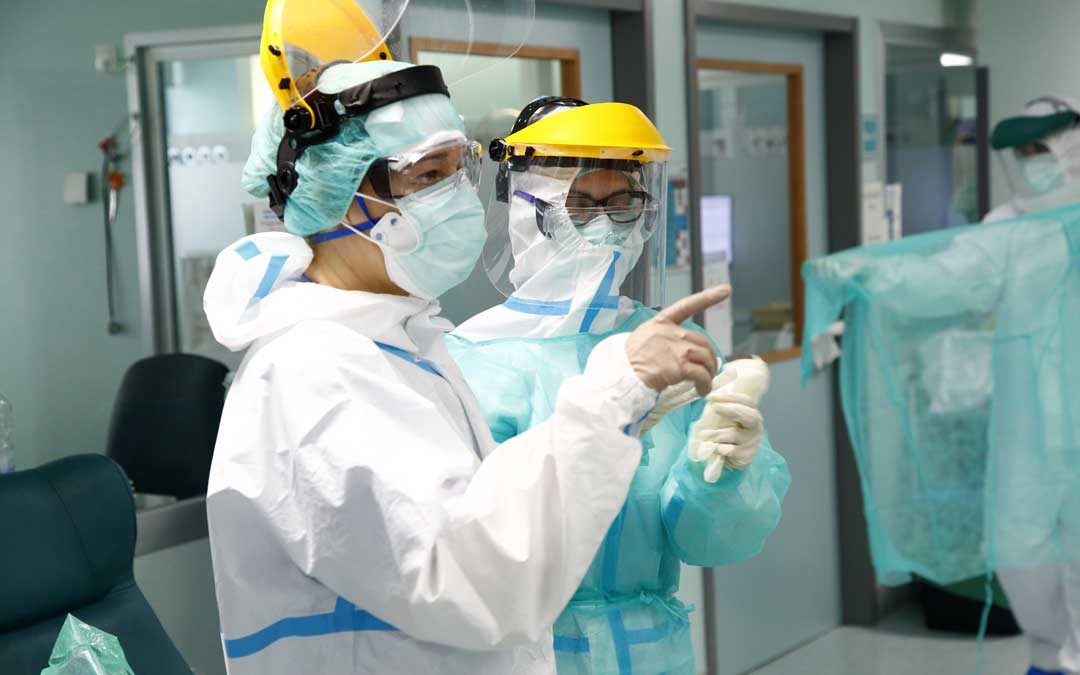 Lanzarote remains in phase 2 although “under close surveillance”

Lanzarote, which has seen its epidemiological indicators worsen in the last week, will continue at alert level 2 . According to the Ministry of Health, the reason for not going to the next phase is “the high traceability of cases since the incidence values ​​have not yet represented a high impact on conventional beds and critical care units .” Therefore, the island will remain in “close surveillance” waiting for what happens in the coming days.

Lanzarote’s head of trackers, Baltasar Gómez , mentioned this Thursday that ” the rebound in cases does not concern me in itself , I am concerned about the trend, since we are in an average of twenty or thirty cases a day, ” underlining that the island ” it is having much higher figures than it should and if we remain in phase 2 it is thanks to the fact that hospital admissions are still low “.

This afternoon the epidemiological data of the last 24 hours were known, which showed 22 positives and 23 medical discharges . The number of active cases compared to yesterday is reduced by one, from 215 to 214 .

Gran Canaria is the only island that has its alert level modified , as it drops to 1 after the improvement of its epidemiological indicators. The rest of the islands remain in the phase in which they were: Tenerife and Lanzarote (where La Graciosa is epidemiologically included) in number 2, and La Gomera, El Hierro, La Palma, Fuerteventura in number 1.